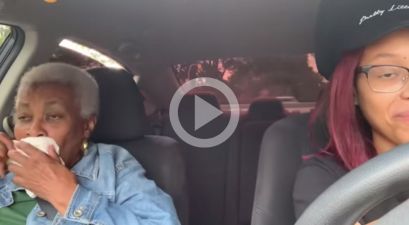 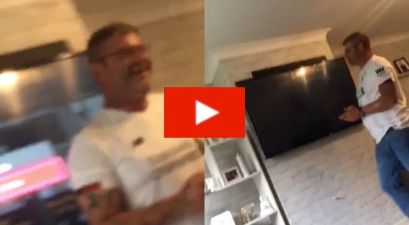 Jimmy Fallon revealed that “The Tonight Show” is donating $1 million to help with Hurricane Harvey relief efforts on Tuesday evening’s episode of “The Tonight Show” — the first episode to air since the hurricane wreaked havoc on the city of Houston.

“Last week we saw the devastating effects of Hurricane Harvey on the state of Texas,” the host said. “But in the face of this tragedy, we saw good.”

RELATED: Sports Center sits down with a Houston Texans player who has far exceeded his fundraiser for Harvey relief

“We saw communities banding together. Neighbors helping neighbors. Strangers helping strangers. So many heroes, people like Mattress Mack, who opened up his stores and showrooms for those who needed shelter,” he told his audience, before referencing J.J. Watt from the Houston Texans, who raised over $18 million dollars to provide food, water and supplies to the flood victims.

Fallon also welcomed the Houston Gospel Choir to sing an emotional rendition of “Lean on Me.”