It’s time for another round of “Thank You Notes” with Jimmy Fallon.

This week, Fallon had a lot to be thankful for and started with the obvious: spring break.

“Thank you, spring break, or as Mexico puts it, ‘Maybe we should let them build that wall,'” he joked.

RELATED: A California surfer showed up to a city council meeting and ridiculousness ensued

“Thank you, speculation about Peyton Manning running for Senate in 2020. Finally someone in Congress who can pass something,” Fallon quipped. After dropping that bomb, he had his “drop the mic” moment and nearly walked off the stage before returning to his desk.

“I just couldn’t find the exit,” he joked.

Fallon went on to thank March Madness, stethoscopes and Costco’s home delivery service before delivering another joke at the new film “CHiPs.”

“Thank you, ‘Life’ and ‘CHiPs,’ for being this week’s top movies and the name of Chris Christie’s tell-all memoir,” he joked.

Such a great segment! 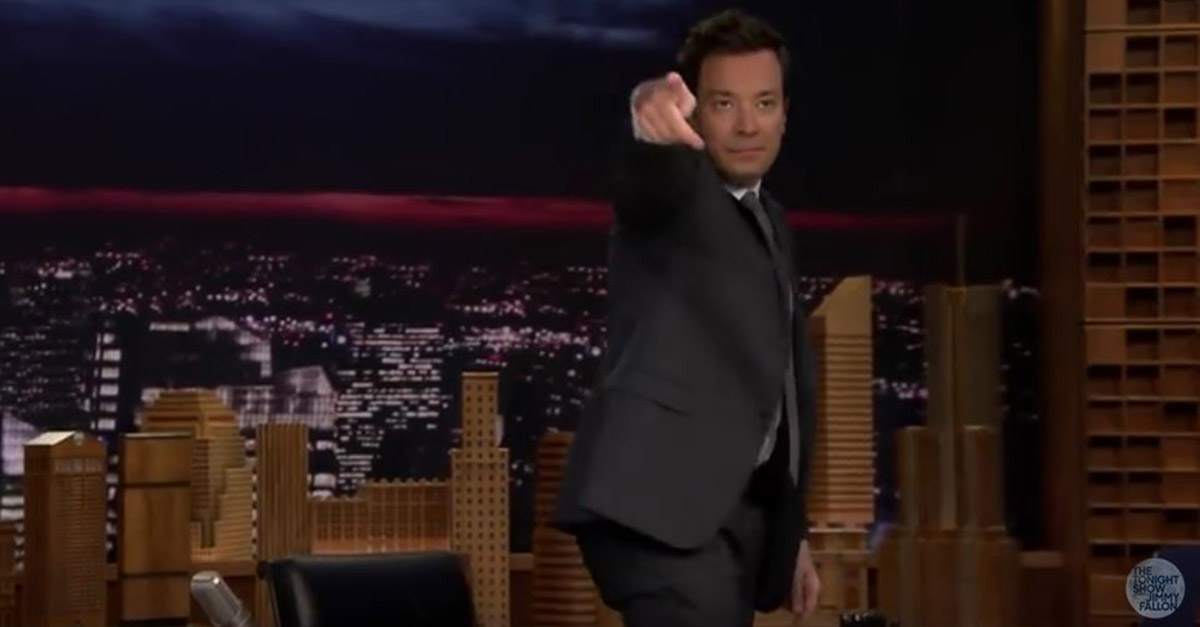