DeVos has been attacked by the left for favoring private schools. In Fallon’s episode of “Popular Mathematics,” the problems that he included were Mike Pence + Donald Trump = an Oscar Statue and a number of other hilarious comparisons. Also, according to the new education secretary 2+2=5.

DeVos faced a rough confirmation hearing, which ended in the new cabinet member being minted as another asset to the Trump campaign. 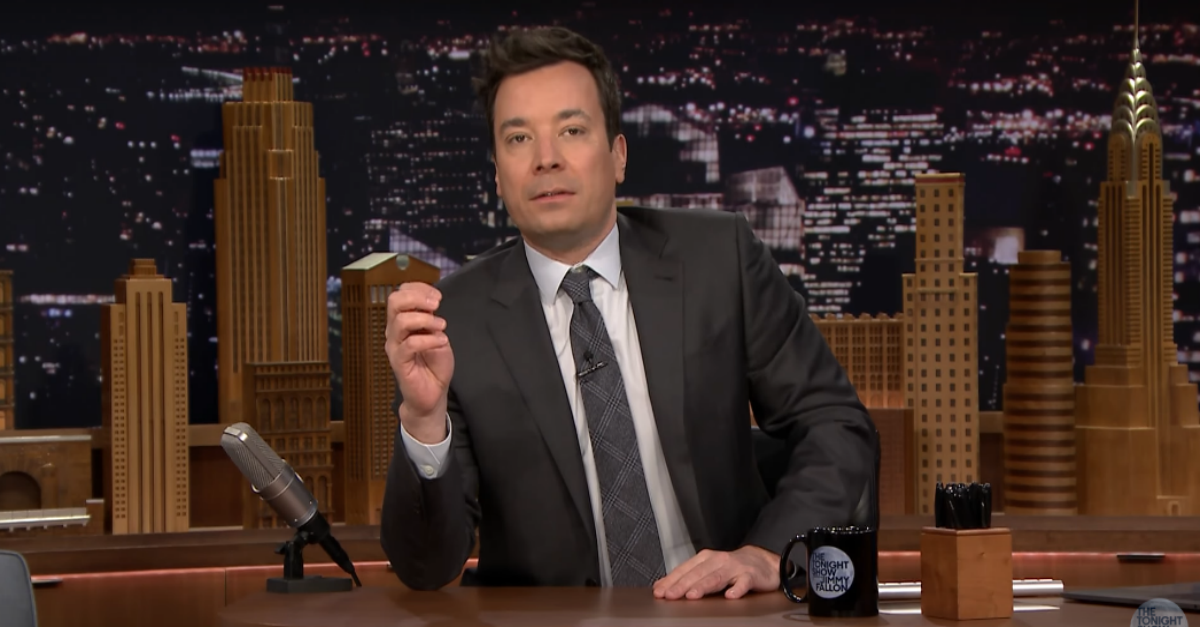