“The Tonight Show starring Jimmy Fallon” has struggled after falling behind Colbert’s “Late Show,” and to combat their lag in the ratings, Fallon is consistently getting more political. “This Week in Words” is a relatively new segment in which the host often blasts the Trump administration on their weekly blunders.

RELATED: Luke Bryan and Jimmy Fallon join forces for a parody that’s sure to go viral

On Friday night, the show changed up their format, offering a song rather than the typical monologue that is critical of the administration. There was even a brief moment in which the clipped in the trailer for “Beauty and the Beast.” And while they seem to be pulling out all the tricks in hopes of beating back the Colbert train, this one is probably our favorite. 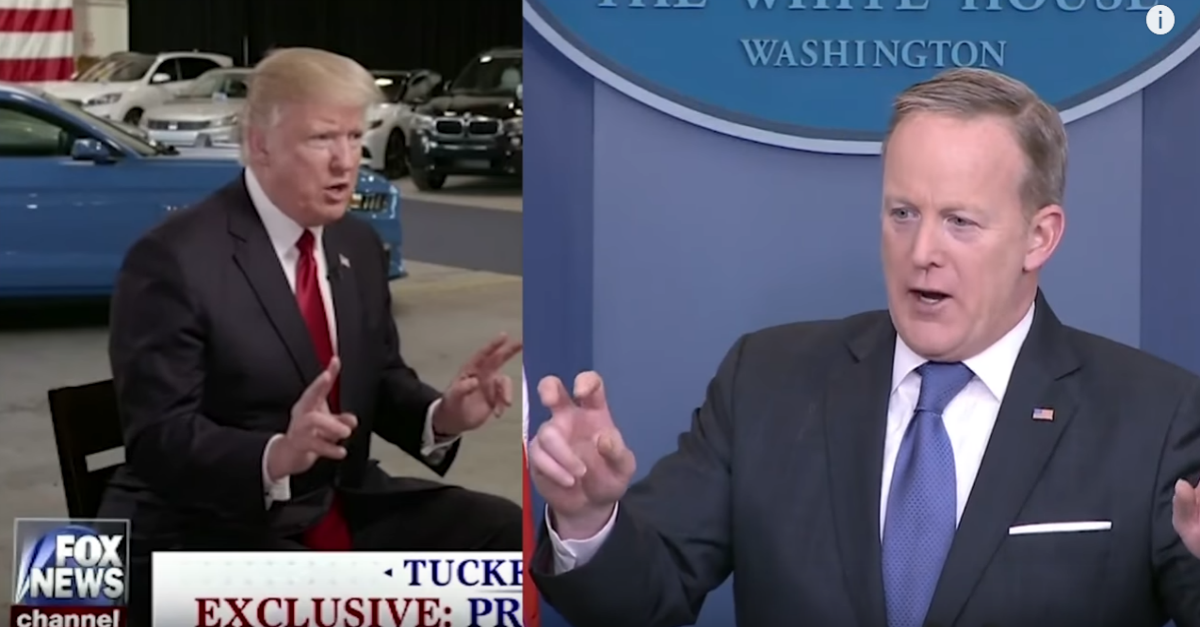