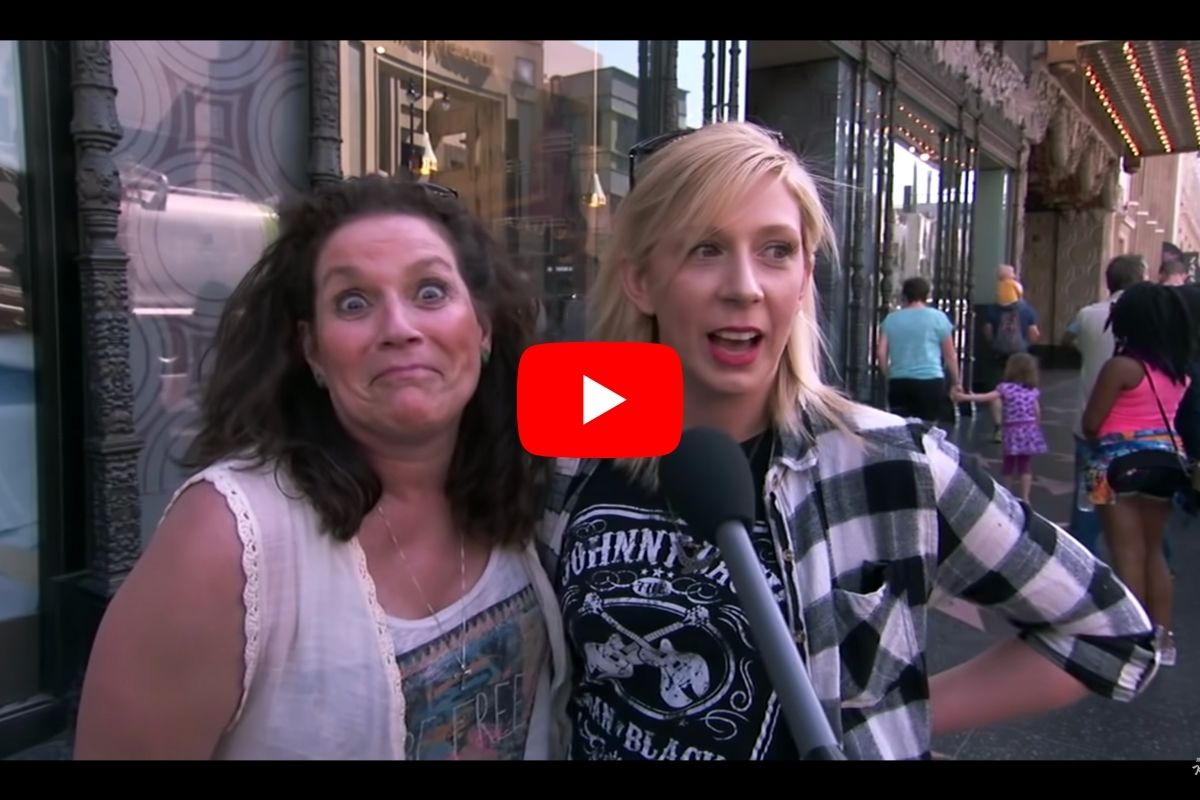 ABC’s Jimmy Kimmel Live always has great Mother’s Day content: there’s the classic “Celebrities Read Texts From Their Moms” and of course, those hilarious on-the-street Los Angeles segments: asking kids whether they prefer mom or dad, dads utterly failing to answer questions about their children — which in itself honors mothers — and then the underrated “What’s the Biggest Lie You Ever Told Your Mom?”

What’s the Biggest Lie You Ever Told Your Mom?

Just because someone comes up to you with a microphone, would you really admit to the biggest lie you ever told your mom? First of all, that answer is going to be aired on a late-night TV show (and social media) for the world to see. Second of all, as you can see in the video, everyone’s mom is standing right next to them!

Then again, the grown children seem genuinely close with their moms. And for their part, the mothers play it cool, reacting to the revelations with a fairly chill attitude — at least while on-camera. They have some real inner strength. With the little kids though… well you’ll just have to see for yourself. They’re not so adept at the art of lying.

The best answers involve drag queen shows, first kisses, stolen wedding rings, high school drug binges, and backing the family car into a mailbox. Plus one mother-daughter duo who both admit to smoking secretly… even the correspondent can’t tell which is dishonest.

joined the set to offer some (extremely) blunt advice on what to get your wife or mom for Mother’s Day.

And Just For Fun… SNL’s “The Day You Were Born”

In this classic Saturday Night Live sketch, Amy Schumer plays a long-suffering mom as she relived the pain of labor on Mother’s Day.