On Monday night, the newest season of “The Bachelor” premiered, and women everywhere found a new love interest. This season features Nick Viall, a 33-year-old software salesman who has appeared on previous seasons of “The Bachelorette.”

RELATED: “The Bachelorette” JoJo has responded to her fiance’s ex-girlfriend’s wild accusations

Viall visited “Jimmy Kimmel Live” Monday night to talk about his new show and the women who are competing for “the final rose.”

Kimmel, like most men, has a tough time taking the show seriously, and described his favorite part as the moment when the contestants are first introduced. Viall took the stabs in stride and even performed a skit with Kimmel.

RELATED: When his speech ran into “The Bachelorette,” outraged fans took to Twitter to slam Bernie Sanders 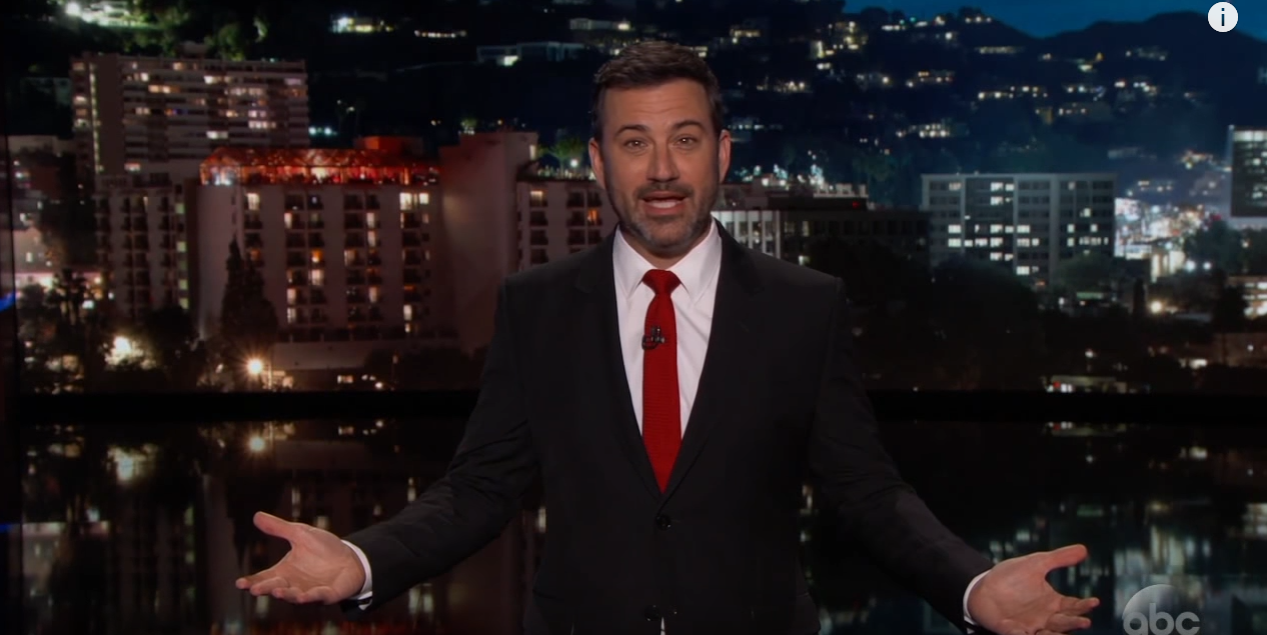