Jimmy Kimmel’s “week in unnecessary censorship” featuring Trump, Obama and “The Bachelor” is just too funny 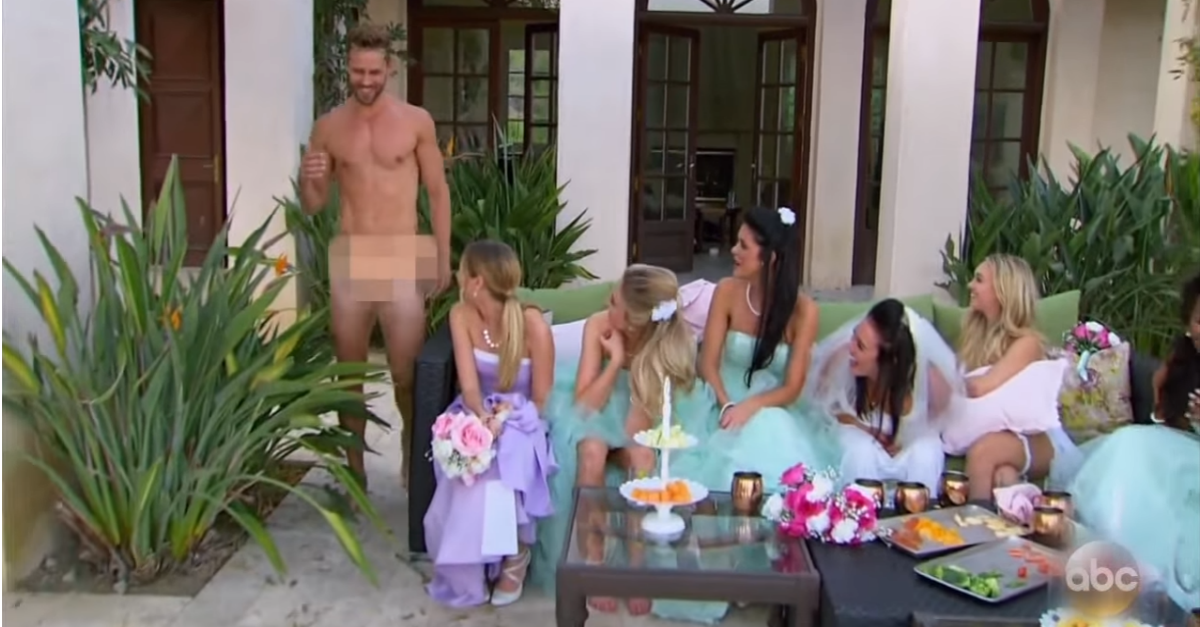 The argument over whether we’re over-censoring television programs will never end. As long as the FCC is around, there are going to be words that you just can’t say on television.

But Jimmy Kimmel has brought us another episode of “this week in unnecessary censorship” in which he takes correctness overboard.

The late-night host edited out parts of Barack Obama’s presentation of the Presidential Medal of Freedom, “The Bachelor,” and Donald Trump’s press conference. The result was a president swearing, a bachelor pretty much just being honest, and a football coach acting anything but appropriate.

RELATED: Jimmy Kimmel shows a hilarious trailer for “White House Party” and we wish this was a real thing