Judd Apatow recalls meeting Don Rickles while under the influence 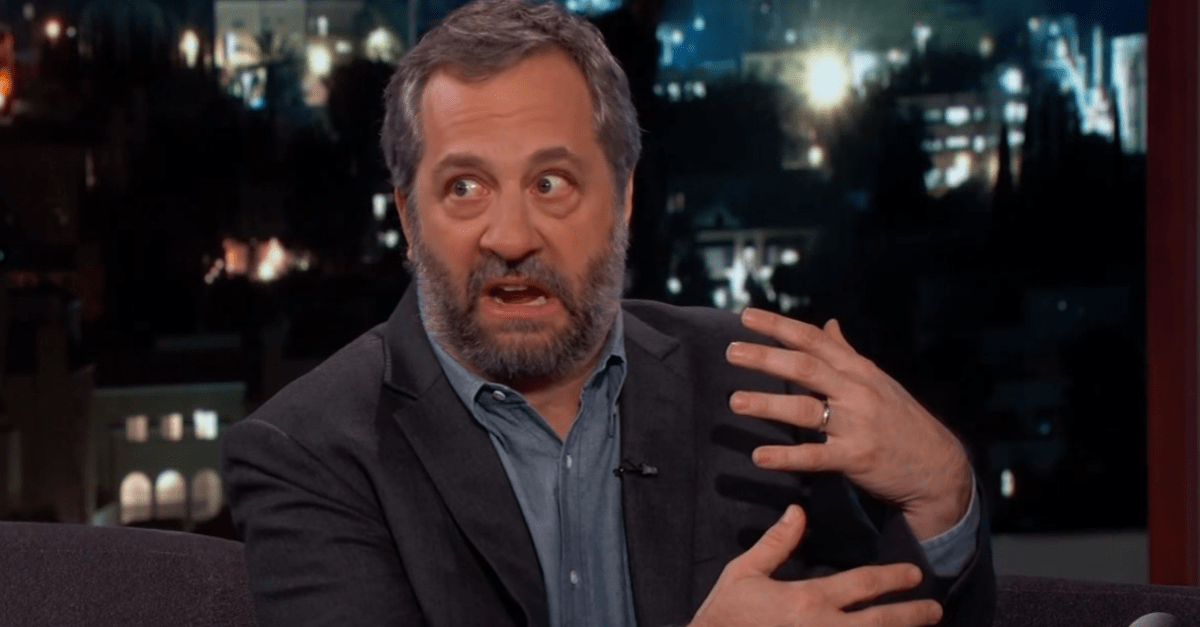 Judd Apatow may be the brains behind some of the great comedy films of the moment, but he’s still a bit obscure. The director joked that sometimes when he’s walking down the street people will ask if he’s Judd Apatow, and a simple “no” is enough to ward them off.

On Wednesday night, the star appeared on “Jimmy Kimmel Live” and recalled meeting the late Don Rickles. He began by saying, “I don’t know if I should say this publicly, but I was on mushrooms.” He went on to tell a fantastic story about a moment when he saw Sinatra and Rickles. Apatow recalled, “I laughed so hard that my friends almost took me to the hospital.”

RELATED: A teary-eyed Jimmy Kimmel reveals how his close friend Don Rickles wanted to be remembered