While Kanye West has mastered music and taken a pretty hard swing at fashion, he hasn’t been able to do much on the silver screen. He does have a pretty lengthy IMDb profile, but most of those credits are just minor appearances and writing credits for his songs that appear in films. The only feature-length film in which he has made an appearance was “Anchorman 2.”

RELATED: “Kid stand-up” might just be the best thing Keanu Reeves has ever done

In the film, West had a short clip with a corny punchline. However, the producer of that film (and just about every other funny film in Hollywood) Judd Apatow recalled that West’s brief stint in the movie business was not entirely smooth sailing. The Daily Mail reported that during a recent charity stand-up performance, Apatow said that Kanye’s trademark diva attitude was in full force.

RELATED: Seth Rogen seems like a totally different person in one of his first auditions ever

He recalled an assistant telling him, “Go talk to Kanye, there’s a problem with his outfit.” It seems that the rapper was unhappy that his outfit was too simple, reportedly calling the red jacket that he was supposed to wear a “first-instinct idea.” Kanye also reportedly threw a fit on the set of “Saturday Night Live,” but in both instances, he was able to control himself long enough to do his job 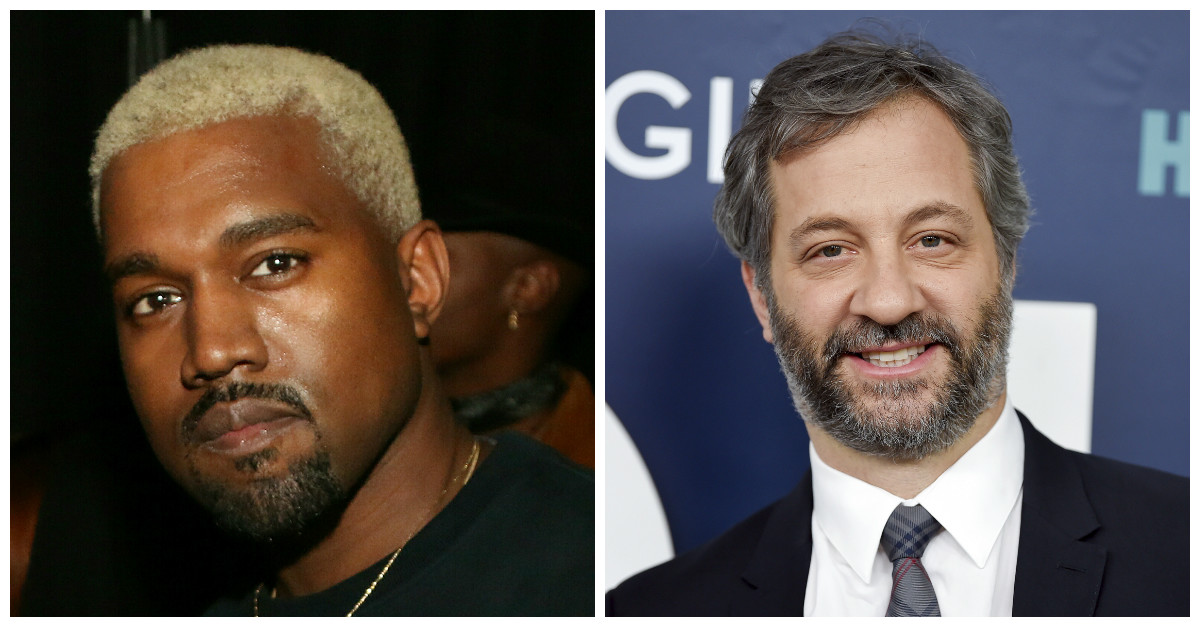