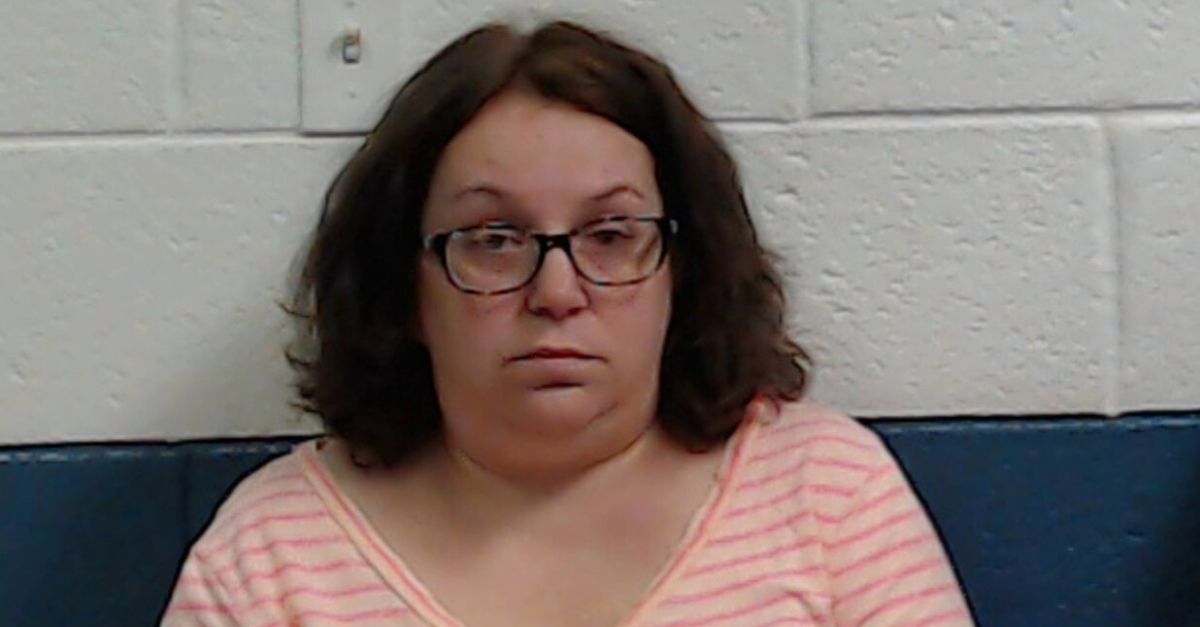 Oh man, I really have to give it to this couple for trying to deceive the criminal justice system. Turns out a West Virginia woman faked her death to avoid a potential 10-year prison sentence. But, what she didn’t expect was for police to find her hiding in a closet at her home. Yes, you win some, you lose some lady. Cue the laughter, this is truly karma at its finest.

Julie Wheeler was reported missing Sunday by her husband and 17-year-old son, who said she fell over the main Overlook at the New River Gorge National River. This quickly led to a multi-agency search and rescue mission, full with sniffer dogs, helicopters, repellers, and a large diving crew to search a nearby gorge.

Not the sharpest knife in the drawer eh..Lol

As part of this search, officials and investigators got a search warrant to get her phone and computer and found she was actually alive and well, and was hiding in a closet inside her home in Beaver. Rule number one, if you are gonna pretend to be dead, DON’T USE TECHNOLOGY. Hello!

According to the lead investigator, Trooper C.A. Dunn, it was all planned by the family. Wheeler and her husband, Rodney wheeler, were both arrested on multiple charges which include conspiracy and giving false information to West Virginia State Police. It is still unclear whether their son, who’s accused in the criminal complaint of helping plant items to suggest she actually fell from the cliff, will face any criminal charges.

To add on to this whole mess, Julie Wheeler had actually pleaded guilty to federal health care fraud back in February after scamming a whopping $3000,000 from the VA. She faced up to 10 years in prison and a fine of more than $250,000 for the ?despicable crime.? She is said to be sentenced for the charge on June 17th. Still, it isn’t clear whether the couple has an attorney who could comment on their behalf. But let’s face it, faking your own death to avoid prison time is no joke, you know the judge is not going to be.