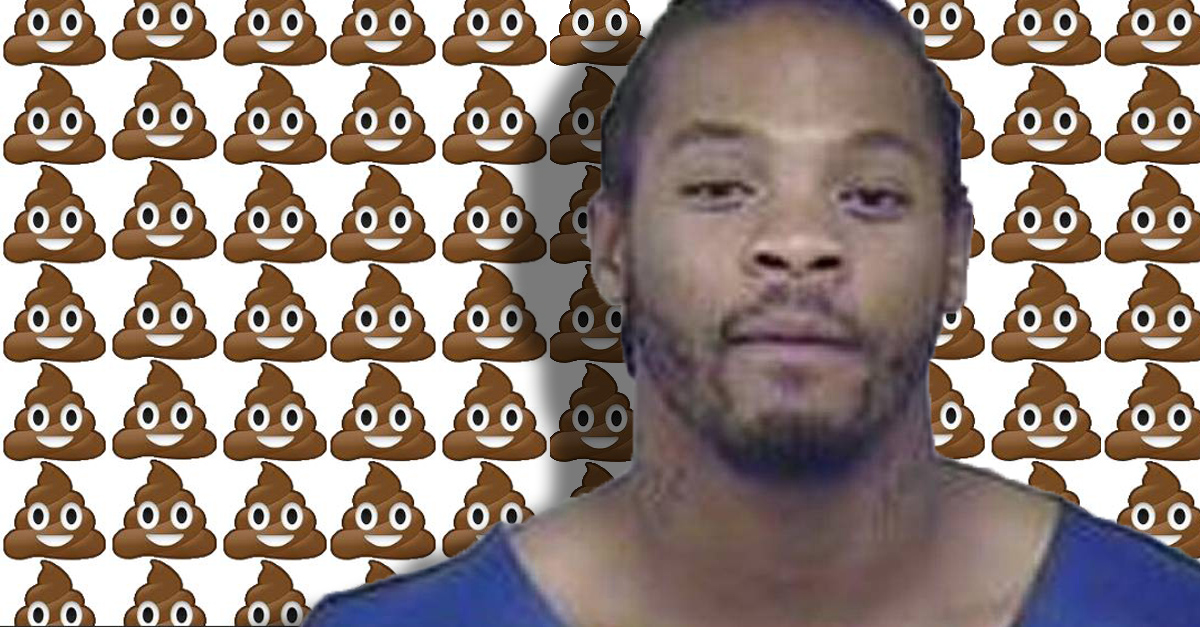 A Kansas City man suspected of gun and drug charges was overcome with a series of farts while he was being interviewed by police and brought the interview to a smelly and unproductive end.

Sean A. Sykes Jr. faces charges of intent to sell cocaine and being a felon in possession of firearms. According to court documents, the 24-year-old was pulled over on September 1 and November 5 — the September 1st stop led to a search where police found two guns, one of which was stolen. When police brought him back to the station for questioning, Sykes unleashed a series of stinkers, the Kansas City Star reports.

In his report, the detective writes that when asked about his address, “Mr. Sykes leaned to one side of his chair and released a loud fart before answering with the address.” He continued, “Mr. Sykes continued to be flatulent and I ended the interview.” Charges were not filed after the first interview, so it seems that, in an ironic twist, the suspect’s ass might have saved him. He denied knowing anything about the drugs or the stolen guns.

But on November 5, the budding criminal found himself meeting the law once again, and this time not even his chronic gas was enough to stave off charges. During the second search, police found a stolen .38 caliber revolver, marijuana and crack cocaine.

His stinkers also wasn’t any help when he appeared in front of a judge on Monday, who ordered him to remain in prison until a later hearing to determine bond.

It’s unclear what Sykes’ prior felony conviction is for.