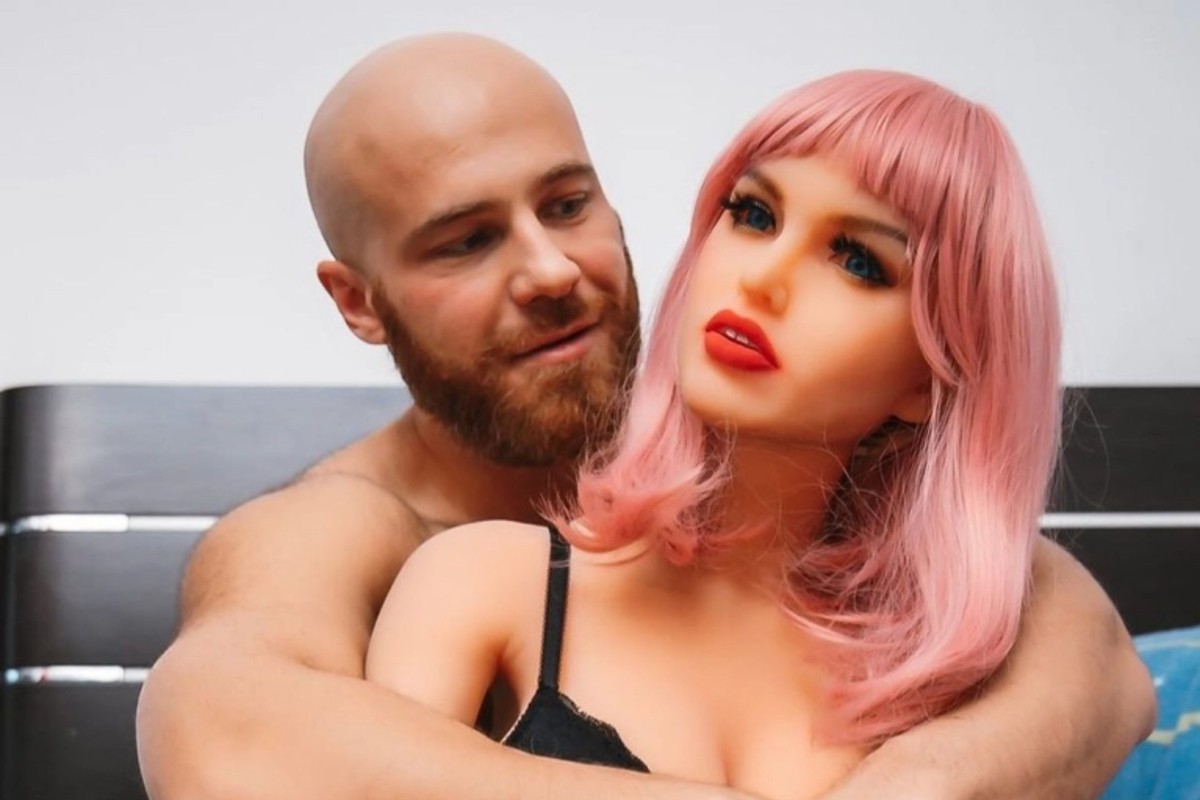 Good news, humans: Kazakhstan bodybuilder Yuri Tolochko — who famously married three sex dolls — has announced he is open to introducing a “real person” into the relationship.

To give you some context: Yuri Tolochko is a bodybuilder and self-identified pansexual and “sexy maniac” who says he can love anything from a “character” to an “image” to a “soul”.

In celebration of their 18-month-relationship, Tolochko married a sex doll named Margo last year. After the ceremony was temporarily postponed due to the coronavirus pandemic,  the muscle man married his wife Margo in a November wedding attended by dozens of guests once lockdown restrictions were lifted, according to the Daily Star.

Unfortunately, their unconventional relationship was marred by troubles. When Margo broke right before Christmas and had to be sent away for repairs, Tolochko “cheated” on his wife/sex toy with other objects. He announced their divorce on Instagram while taking the opportunity to introduce his social media followers to his new wife, a “queer” sex doll named Lola.

“Lola queer, she has not yet decided on her sexual and gender identity (she is in search),” he wrote on his Instagram, where he goes by the name yurii_tolochko.

“Lola has a woman’s head, a chicken’s body, the navel has depth and can be used as a vagina and a penis inserted into it. I’ll show you this one day.”

“I identify her as a massive chicken,” he added.

In March, the Kazakh bodybuilder announced he had added a new sex doll into the relationship: Lola’s sister Luna.

The self-identified pansexual discussed his stance on dating a human being during an interview on The Dating Show, a show on the UK-based FUBAR Radio station. In an interview with co-hosts Pete Wicks and Cici Coleman, the fitness enthusiast admitted he had been in a long-term relationship with a real human before and is not against the idea of doing so again.

However, there is one important caveat: He or she has to be cool with his dolls. ?I was in a real relationship in the past, about seven years,” Tolochko said. “It?s interesting and important for me, and in the future maybe I will have a real person, but it?s important that she or he likes my dolls too?.