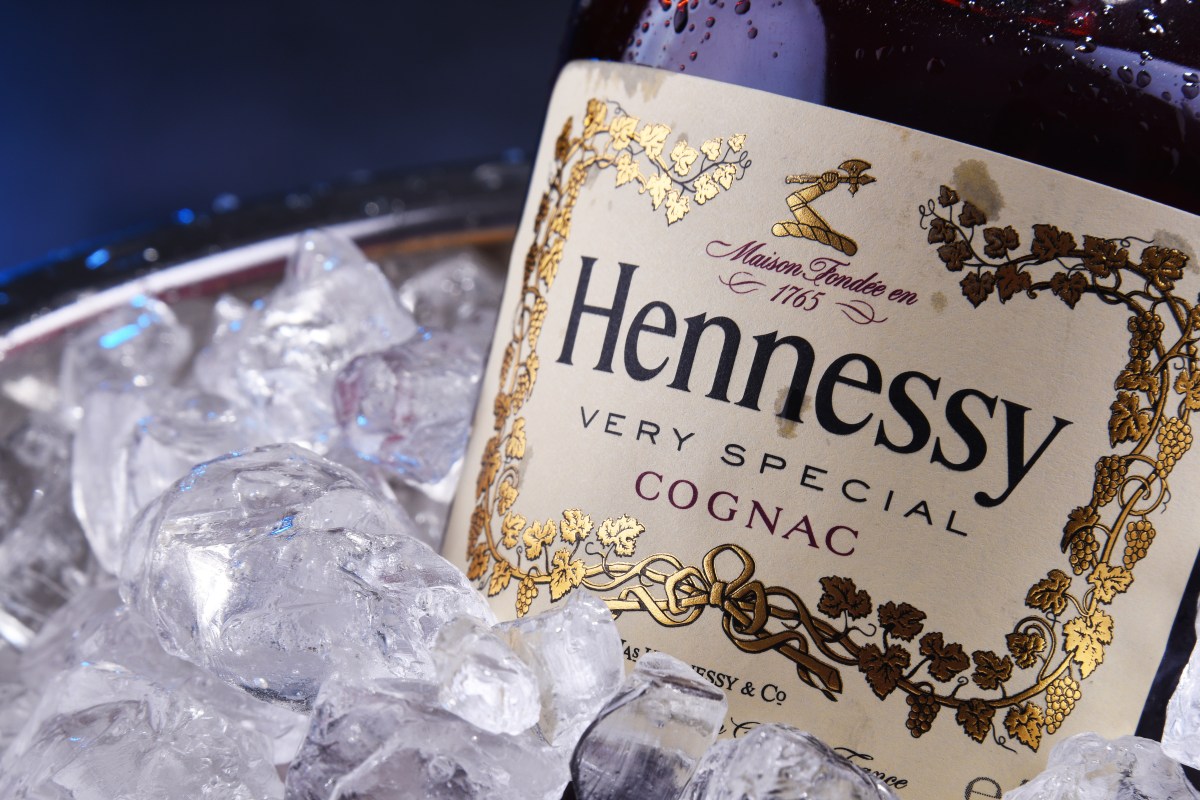 A Kenyan governor has proved that government really can work for the people after announcing that little bottles of Hennessy will be provided in the local government’s COVID care packages for citizens.

Along with food and medicine and blah blah blah Nairobi Gov. Mike Sonko included several small bottles of the cognac Hennessy, which he rationalized would act as an (extremely rad) throat sanitizer.

Note: WHO warns that drinking alcohol does not protect you against COVID-19 and can be dangerous pic.twitter.com/vuSuVAb8dy

Of course, a couple of nerd virgins were all like, “Wahhh the WHO says alcohol doesn’t help and is dangerous” and “What about the children!?!”

Whatever, losers. Mike Sonko knows that the only way to beat a pandemic as alpha as Coronavirus is to be alpha ourselves. And what’s more alpha than slamming Hennessy?

Apparently a lot of things, according to Hennessy, who told the Nairobi News that, “Hennessy would like to stress that the consumption of our brand or any other alcoholic beverage does not protect against the virus.”

Pfft fine. Maybe Sonko isn’t the best source for medical information. For one, he’s not a doctor. Also, last year he took some serious heat for corruption charges. Enough that he was arrested. Not a good indication that his judgment is as solid as you want it to be from the guy issuing government medical supplies. Though he still has his job, so that’s… something.

But here’s the deal. Sure, Hennessy won’t cure anything. It also won’t prevent you from getting anything. But what it will do is make your time indoors a whole a lot cooler. This is indisputable, scientifically speaking. So, dear Kenyan friends, obviously confiscate the Hennessy bottles Sonko gave your kids, pour a few cocktails with your government-issued Hennessy, and batten down the hatches until this bat meat storm blows over.