Ryan Gosling is definitely a household name, and there are a lot of discussions over what the blockbuster “La La Land” means for his career. It’s one of his first roles in a musical, and some critics have said that he doesn’t strike them as that sort of actor. However, there is one face that has appeared in a lot of feature-length films and can carry a tune — Kermit the Frog.

RELATED: Watching Ms. Piggy and Kermit riff during a “Muppet Movie” camera test is one of the weirdest things you’ll ever see

If you loved the soundtrack and the screenplay but cringed when you heard Ryan Gosling’s voice, worry no more: the team at “Funny or Die” has taken our favorite green frog back to Hollywood with Kermit’s take on “City of Stars.” The song and trailer even features a moon-walking Muppet who pairs wonderfully with his co-star Emma Stone.

RELATED: Willie Nelson just teamed up with The Muppets for the sweetest show finale ever 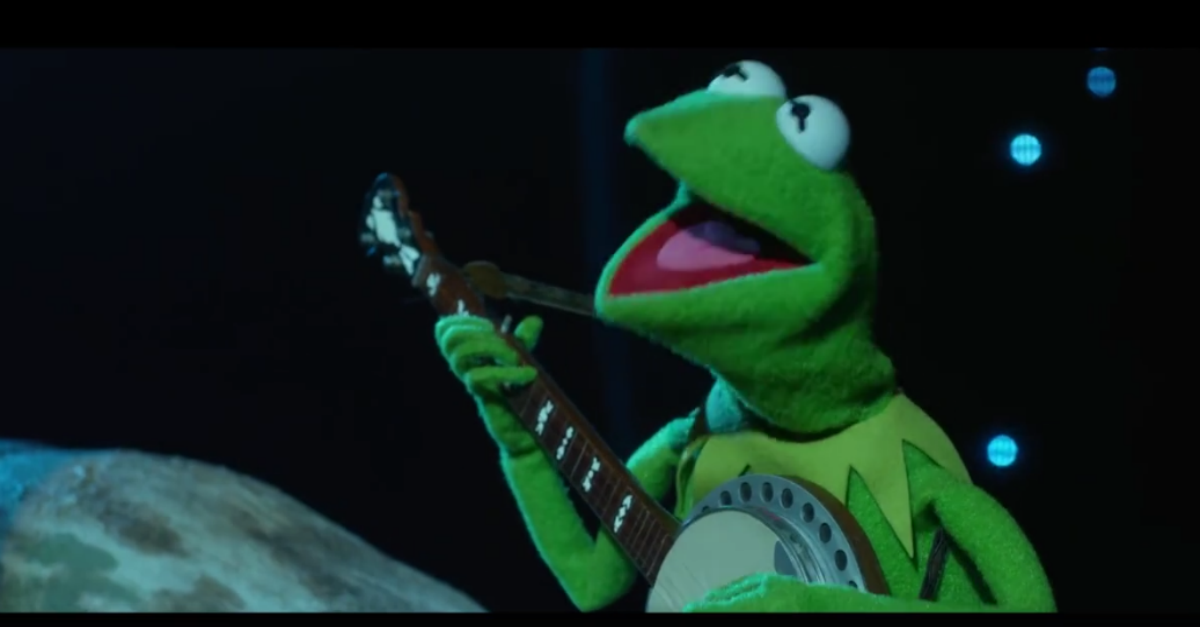