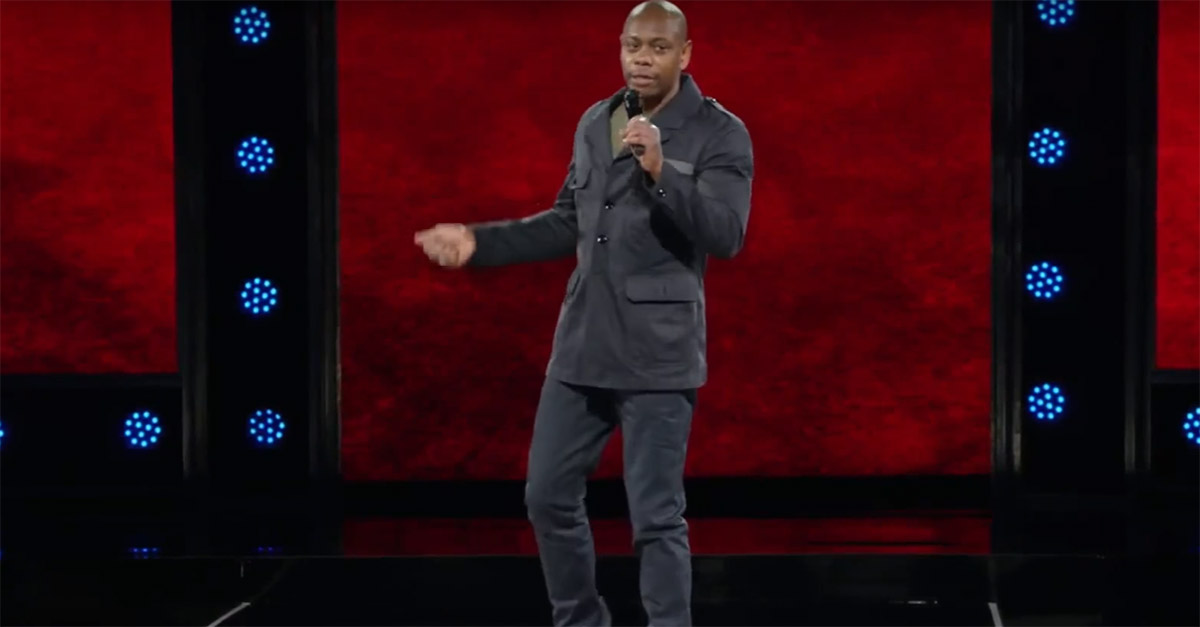 Stand-up legend Dave Chappelle had two new specials launch on Netflix last week, one of which was a recording of his first live performance in LA in a decade. In the first of his two new shows, Chappelle playfully expressed confusion regarding fellow comedian Kevin Hart’s success.

“Kevin is the first comedian that a Drake song could be about,” said Chappelle. “Kevin could walk around his house and sing ‘All Me,’ and the whole song would still be true.”

And even though comedy critics might still be digesting the specials, Hart was more than happy to let his Twitter followers know what he thought of Chappelle’s bits about him.

And he quickly to quashed rumors of a feud by acknowledging Chappelle as one of his all-time faves.

Naturally, the trolls were out in full force, and Hart was in no mood to ignore them.

That's fine with me pimp….the real ones don't compete because we know that there is money & success out here for all of us! https://t.co/tItSQMTFrI