Hart stopped short of calling Maher a racist, but he told Charlamagne Tha God that he felt Bill was too comfortable when he blurted out the word on his HBO show:

RELATED: Bill Maher escapes the Kathy Griffin treatment following his use of a racial slur

Hart clearly thought the joke was in poor taste, and he continued to vent his opinion on the issue whilst clarifying that he thinks Maher has learned a lesson:

“Now, granted, you can issue all the apologies you want — he says it — you know he says it around his friends. That’s something that he’s not gonna say anymore, but for you to say it on your platform — that’s tacky. That’s tacky,” Hart said.

Skip to around the 25-minute mark of the video above to hear everything Hart to say about the Maher issue. 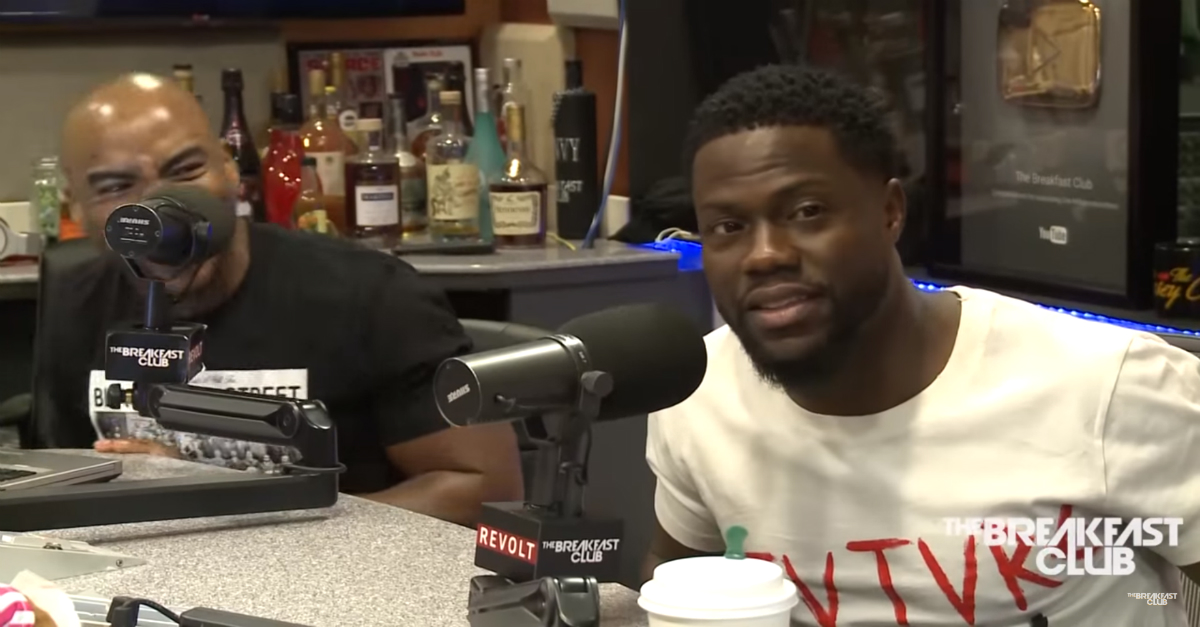