A Massachusetts man is super duper in jail after his 5-year-old son brought a baggie of cocaine to kindergarten and told the teacher that putting the powder in his mouth makes him feel like Spider-Man, which is troubling not only because the kid claims to have done cocaine but also because he described how cocaine makes you feel in fairly accurate terms for a kindergartner.

The boy brought the baggie of cocaine to Lawrence Elementary School in Holyoke, Massachusetts, which is an hour and a half south of Boston. He then showed the baggie to his teacher and described its radioactive spider bite-esque effects. The teacher, in what had to be the professional panic attack of a lifetime, immediately told the principal, who in turn called the police. The boy was taken to the hospital for precautionary reasons but was fine.

Spider-Man to the Rescue?

The police then went to the boy’s home, where they found his father, Benny Garcia, asleep. They also found a whole lot of coke and heroin, which feels unsurprising. Garcia was already wanted for an outstanding narcotics warrant, which also feels unsurprising. Another child, an infant, also lived in the home. Both kids were taken into the custody of child services.

According to reports, the baggie had a Spider-Man stamp on it, which may be what inspired the boy’s description of the cocaine’s effects.

I gotta say, It’s already ridiculously irresponsible to deal hard drugs out of the home you raise your small children in, but even still, putting a fun children’s stamp on your drugs feels especially egregious. Coke and heroin already kinda look like Fun Dip. Why would you make it any more enticing for a child? Of course a little boy is going to eat Spider-Man dust. Why not just keep it all in a box simply labeled “Yum!” and tell your kids that, whatever they do, they shouldn’t eat the candy in that box because it gives you superpowers.

Make it look like poison at least. Your customers certainly won’t care whether your sloppily cut blow is called “Spider-Man” or “Bleach”. They know what they’re getting.

But mostly just don’t deal coke and H out of your kid’s home.

Editors Note: This article was originally published on November 18, 2019.

Watch: Videos of Drunk People at Oktoberfest in Germany Are Even Wilder Than You Could’ve Imagined 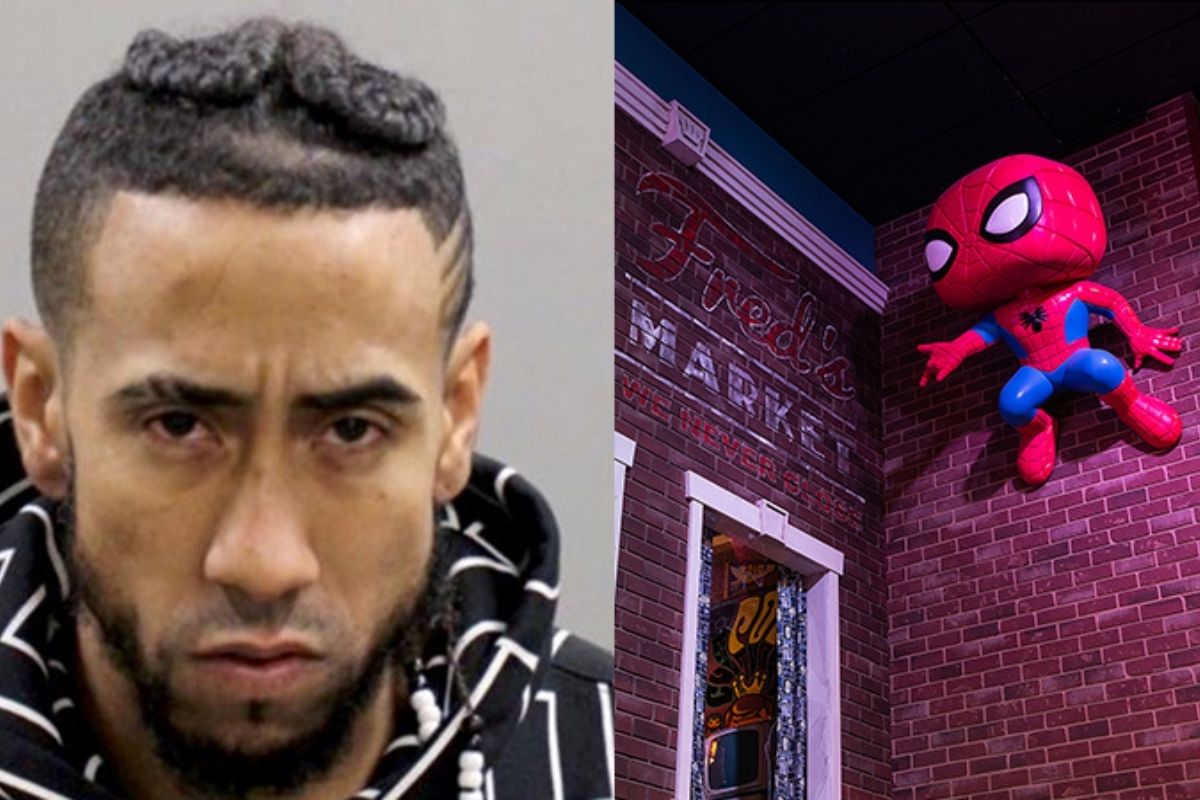