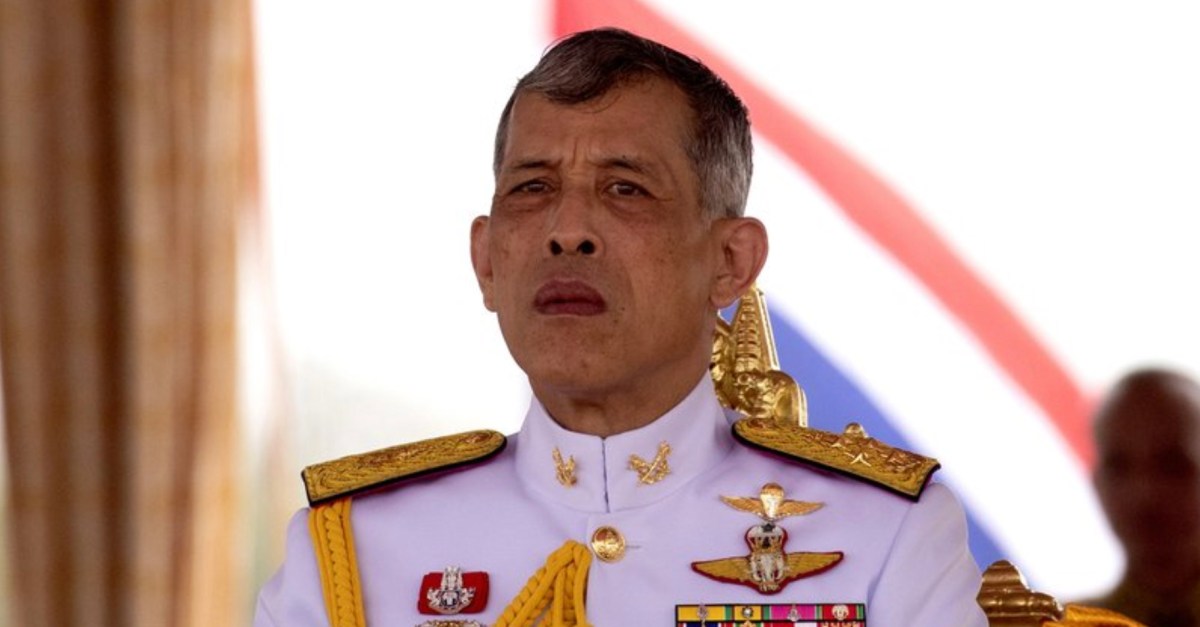 The King of Thailand is taking heat from his lowly, filthy peasants — emphasis on ants — for doing rad king stuff while COVID-19 ravages the rest of the world

Apparently, King Maha Vajiralongkorn, also known as Rama X, has recused himself in the Grand Hotel Sonnenbichl, a five-star Alpine hotel in Garmisch-Partenkirchen, Germany, to weather the ‘Rona storm while the rest of his country suffocates from the inside out. Rama X(XX) did some light packing for his trip. An entourage of over 100 and, of course, his harem of twenty female concubines. (No word on if he also brought his four wives, but this is kind of a vacation so… probably not.)

Rama’s subjects aren’t taking this ill-timed sex vacation very well. Tens of thousands have criticized their king online despite the fact that doing so is illegal and risks up to 15 years in jail — Thai jail — under the country’s lèse-majesté laws. A Thai language hashtag that translates to “Why do we need a king?” appeared 1.2 million times on Twitter after news of the king’s trip broke.

The king has apparently not made a public appearance since February.

A couple thoughts on this royal romp:

2. No but seriously this guy is going to get his head chopped off, though.