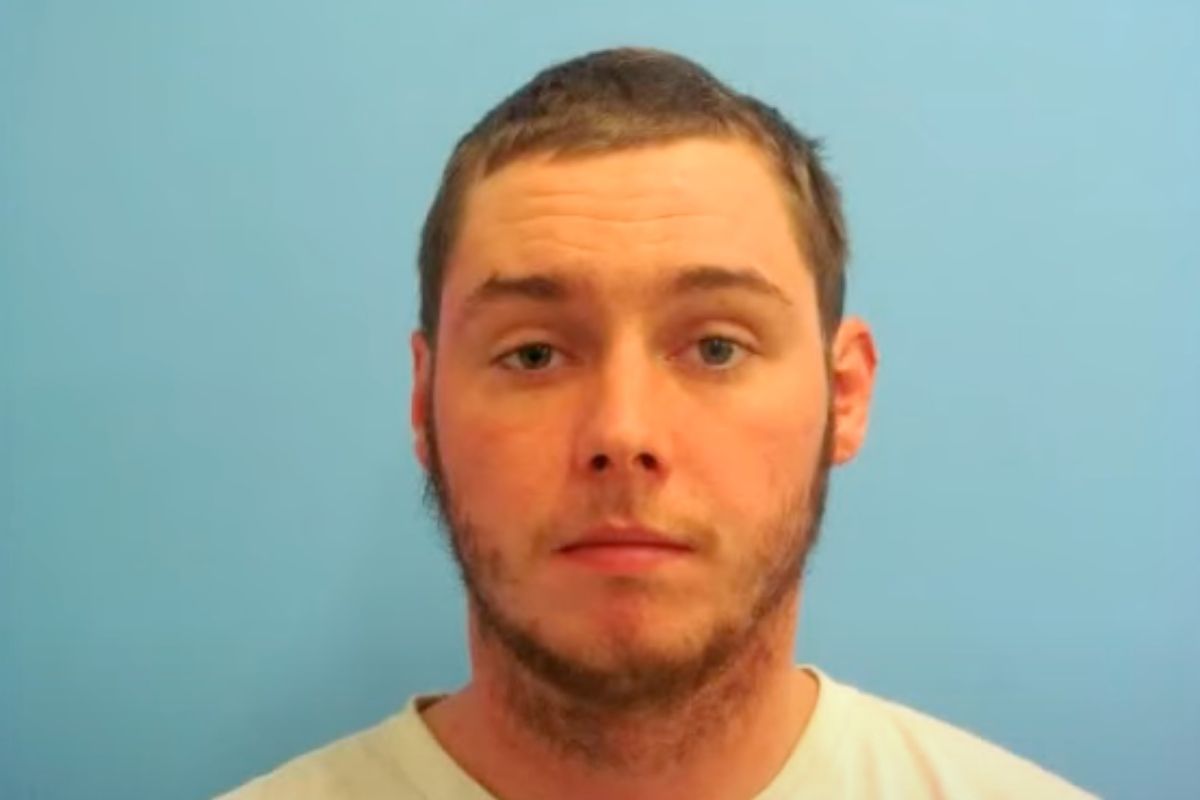 I know people are starting to get their COVID-19 vaccines, but the pandemic isn’t completely over yet. And I’m here for the silly mask stories that are still happening because the coronavirus isn’t done. Take 24-year-old Landon Grier, from Canon City, Colorado, for example, a man who was arrested by the FBI for not only refusing to wear a mask but also urinating in the flight cabin.

Grier was on an Alaska Airlines flight from Seattle to Denver, getting arrested when the flight finally landed. According to an affidavit filed in the U.S. District Court of Denver by FBI Special Agent Martin Daniell III, who interviewed everyone from Grier to the rest of the flight crew, Grier was trying to sleep when a flight attendant asked him to put on his face mask, which is required by the Federal Aviation Administration.

The flight attendants were then re-summoned after a passenger alerted them that Grier was urinating in his seat. According to Agent Daniell, Grier explained in his interview that he had several beers and “a couple of shots” before getting on his flight. He then had fallen asleep and “awoke to being yelled at by the flight attendants who told him he was peeing.”

And according to the Associated Press, apparently, Grier has no recollection that he did that. Agent Daniell said, “He stated he had no recollection of hitting the flight attendant and didn’t know if he was peeing.”

Grier was released on a $10,000 bond after his initial court appearance and faces a federal charge of interfering with a flight crew and attendants that can land him 20 years max in prison and another possible $250,000 fine. His next court appearance is set for March 26, and he was appointed a federal public defender. Alaska Airlines said, “We will not tolerate any disturbance onboard our aircraft or at any of the airports we serve.”

I would hate to become sober after a few drinks, only to realize that I had peed in my seat area on a plane flight. That’s incredibly embarrassing, and I’m sure this guy is just drowning in self-loathing. At least the pilots didn’t have to ask for an emergency landing. Unfortunately, emergency landings for unruly passengers aren’t as uncommon as you think.