Why You Should Visit the World’s Largest Penis Museum 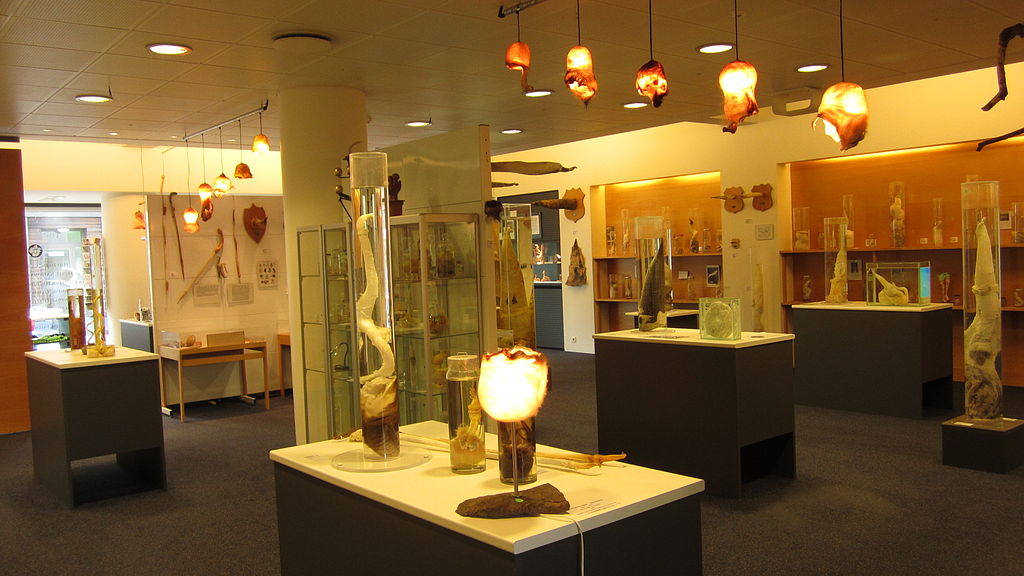 The country of Iceland has been gaining popularity as a top tourist destination recently. With the influx of cheap flights (Thank you Icelandair and WOW), more and more visitors are going to the land of fire and ice to experience everything it has to offer. Why sure, you can visit volcanoes, swim in geothermal hot springs, and spend the night under the Northern Lights. But what if I told you that Iceland is also the home of the biggest Phallological Museum in the world? Yes, smack-dab in the middle of downtown Reykjavík stands a museum devoted to the penis.

Here I am next to a whale penis the size of my whole body. The Icelandic Phallogical Museum is one of the strangest, most interesting, places I’ve ever visited. Boasting a crazy reasonable entry fee and the world’s largest display of penises (and penile parts) I have to give this spot 5/5 Freudian stars. . . . #reykjavik #iceland #museum #penile #sexeducation #whale

The Icelandic Phallological Museum is home to over 280 specimens of penises, ranging from various types of land mammals to sea mammals and even a specimen from an Icelandic elf. And of course, there is a human penis on display but it didn’t come to the exhibit without a bit of trouble. In 2011 the museum acquired its first human penis from a 95-year-old man who was a known womanizer during his youth. Unfortunately, the penectomy was not completely successful and left his willy looking like a greyish shrivel.

The museum’s founder, Sigurður Hjartarson, started the museum after receiving a cattle whip made from a bull’s penis as a child. Slowly over the course of forty years, he started collecting penile parts from Icelandic mammals and his collection of phallic specimens grew to a point where he needed a museum to share them all (and probably get them out of his house). Now the museum has become a place to share the hidden field of phallology and a serious place for biology students to understand the ol’ bologna stick. The collection of penises has even inspired a full-length documentary titled, “The Final Member.”

The documentary follows two men, an American and an Icelander, who are hoping to be the first to donate their penis to the museum’s collection. Tom Mitchell, the American, has named his penis Elmo and has tatted it with stars and stripes. According to Museum owner Sigurður, Micheal has talked about removing it while he is alive so he could see it in the museum.

If looking at homo sapiens’s junk isn’t your cup of tea, take a walk around the exhibits and check out the polar bear penis, sperm whale penis, or the 36 different kinds of seal penises. There is even Icelandic troll penis on display.

On a personal note, my boyfriend and I were spending a few days in Reykjavík and stumbled upon the museum while walking on the main shopping street. We giggled at first, making a few crude jokes, but after taking a hard look at the specimens, I found the museum to be remarkable and informative. Each penis had a scientific description and the museum even provided an audio tour for visitors to use.

At 1700 ISK (around $14 USD) a pop, this penis museum is a total bang for your buck. Just don’t go looking for any vaginas in here.

Watch: Huskies Are Being Abandoned Because of Game of Thrones