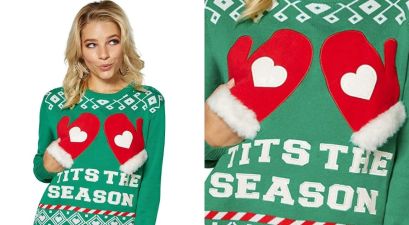 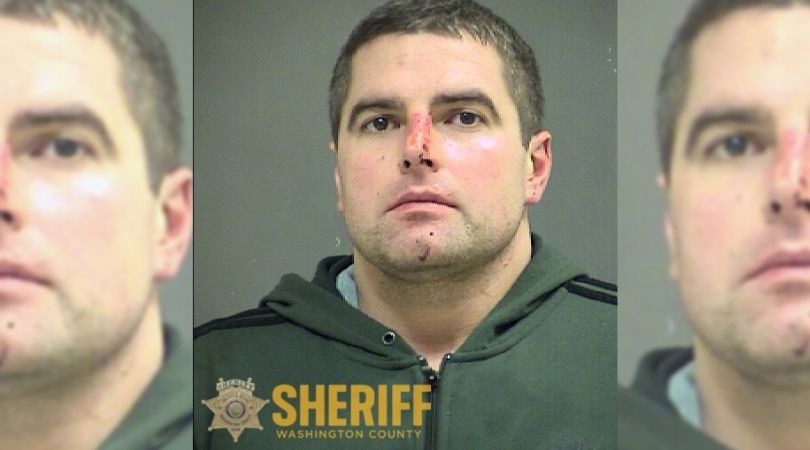 Well, well, the tables have turned. This Oregon lawyer will now need one of his lawyer friends to help him clear his name. 38-year-old Dylan T. Vinzant was arrested following a wide foot chase with police officers after he skipped out on paying for a lap dance at a strip club. What a shame man, this could have easily been avoided, Dylan. Let’s face it, you have probably spent $200 on worse things.

According to the Washington County Sheriff’s Office, Vinzant ran through bushes and a train tunnel after attempting to make his big escape from the Sunset Strip Gentlemen’s Club. Sgt. Danny DiPietro stated the man basically refused to pay for his 15-minute lap dance and his strip club tab, and ducked the club’s bouncers, hiding from the cops outside.

You expect a punch line to follow when the opening is, “A lawyer walks into a strip club.” But this is no joke. In a rather unusual call handled by our graveyard deputies tonight… pic.twitter.com/7uwBFj7ngf

After his getaway attempted, he jumped over a nearby fence, landing on a blackberry bush. Dipietro noted, “at the end of the dance, he decided he wasn’t going to pay. He told the dancer, ‘I’m not going to pay you’ and took off.`” The nerve on this man for telling her that, geesh.That’s when he made his way to the train tracks running into the dark tunnel, where yes, deputies were waiting for him on the other side. Womp, womp, womp. You snooze, you lose buddy! You pay that stripper those $200 because she worked damn hard for it, and you know it!

Officers also noted that when Vinzant was getting arrested, he kept shouting that he was a lawyer, attempting to stop the arrest. Which I mean, we all know it’s useless. This probably made police officers even more annoyed, giving them extra fuel. So, after looking up the Oregon State Bar website, officers confirmed he was indeed a lawyer. But, they ultimately didn’t care. He was booked on charges of suspicion and theft of trespassing.

On the bright side, he was able to get his cardio in before going to jail.

This is so dumb, honestly, just pay dude. If you know you’re going to a strip club, you know you are going to need extra cash (or a credit card) if you want a private room. You also knew the price you had to pay the woman before you agreed to the private lap dance. You’re not special, even thought a lawyer. Not today, Dylan. Here’s to hoping the Oregon State Bar doesn’t suspend your license for being a douche. Also, I would have never guessed this happened in Oregon, it seems so…Florida.

Watch: 8 MILITARY SURPLUS GUNS EVERY SHOOTER SHOULD OWN