Lightning strike scares the living daylights out of a poor kitty 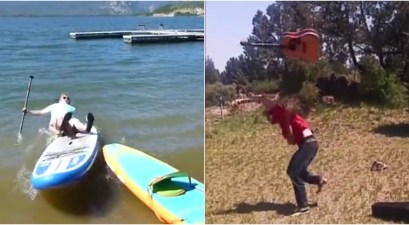 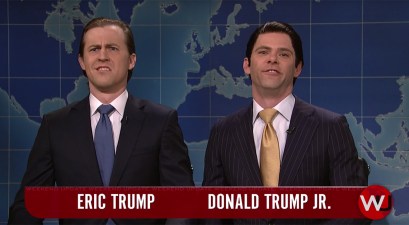 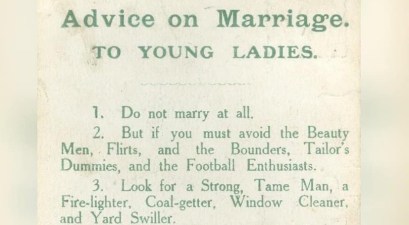 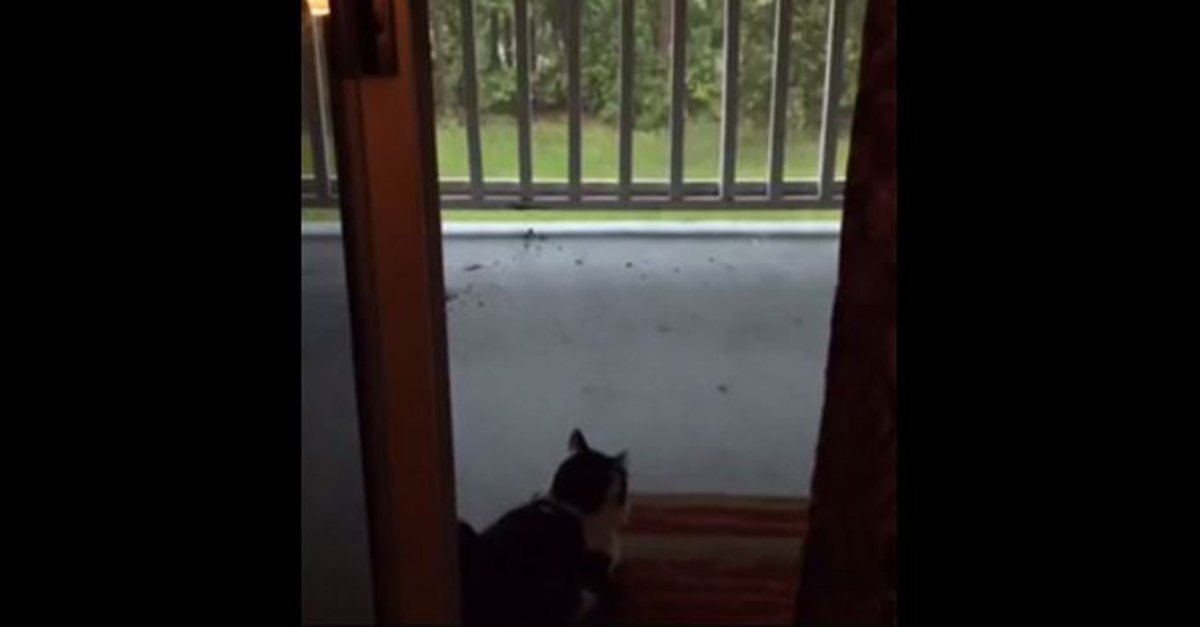 A cat that joined its owner to watch a thunderstorm is probably regretting that decision after being scared senseless by a lightning strike.

RELATED: We don’t deserve cats, and this adorable compilation shows why

A video taken by the owner shows the cat sitting just past the door to the balcony and watching the storm unfold. A few mild lightning strikes and claps of thunder pass without getting a reaction from the cat. However, the soothing storm took a turn for the extreme side when an intense lightning strike startles the cat and sends the poor kitty running inside.

Storms can definitely be calming to watch, but if you aren’t expecting an intense lightning strike or thunder clap, you might end up just like this cat.