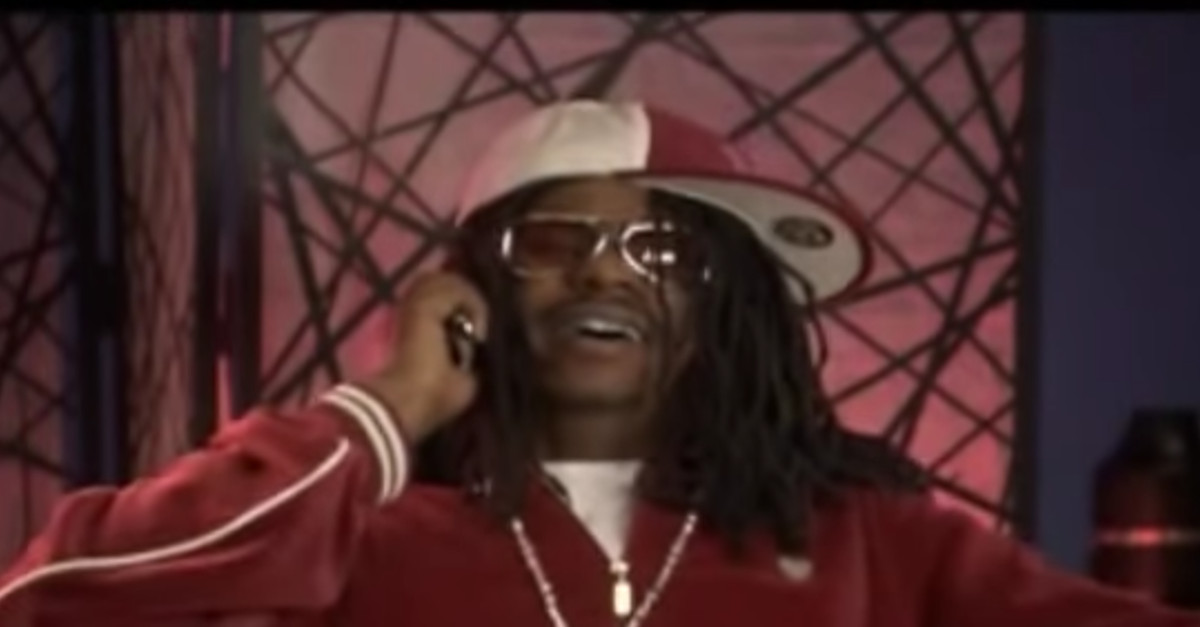 In a recent run-in with the paparazzi at TMZ, rapper Lil Jon — the DJ Khaled before the was a DJ Khaled — explained how his life was changed by comedian Dave Chappelle.

During the legendary run of the “Chappelle’s Show” on Comedy Central, Chappelle portrayed famous rapper Lil Jon in an exaggerated series of sketches (entitled “A Moment in the Life of Lil Jon”) that reduced Lil Jon’s speech down to two words: “Yeah!” and “What?!”

When asked by the cameraman if he and Chappelle ever talk about the sketch, the hip hop star got serious and spoke about their discussions.

RELATED: This classic ?Chappelle?s Show? sketch about Wayne Brady is just as funny now as it was in 2004

“Every time I see him,” Lil Jon said, noting that in some ways the sketch ruined his life.

“But on the real, he helped me to reach way more people than my music would have ever reached,” Lil Jon told TMZ.

“That skit is forever in history.”

Indeed it is. There wasn’t a single high school or college kid in 2003 who wasn’t quoting Chappelle’s portrayal of Lil Jon in the hallways for weeks (months? years?) after the now famous sketches aired. Like most Chappelle’s Show sketches, whether it be True Hollywood Stories with Charlie Murphy or the black white supremacist, A Moment in the Life of Lil Jon was both an immediate hit and an instant timeless classic.

Now if only we can get Chappelle to do some sketches about Kanye West.