This week, Twitter users began noticing something strange about the Little Caesar’s mascot’s throat and took to the social media platform to try to figure it out.

“We need to talk about what’s going on in Little Caesar’s throat,” one user tweeted along with a picture of the mascot, which shows him opening his mouth to take a bite of pizza.

Through his open mouth, however, users noticed the strange horizontal lines across the back of his throat and began wondering about them.

“Looks like a stack of pizzas. He needs to learn to chew,” one user guessed, with others agreeing that the lines must indicate “many layers of pizza pizza.”

looks like a stack of pizzas. he needs to learn to chew.

many layers of pizza pizza

Its like a pez machine but pizza slices https://t.co/lEWRe1fUmW

RELATED: A couple found “doo-do-looking stuff” on their Little Caesar’s, and the health department had some very bad news for them

Ultimately, there was no final consensus on the mascot’s throat lines. Although the question still remains, people managed to find solace in the fact that at least the issue had finally been addressed.

“I thought I was the only one who wondered about it all these years…” one person said.

I thought I was the only one who wondered about it all these years… https://t.co/gVD9e8UNL6 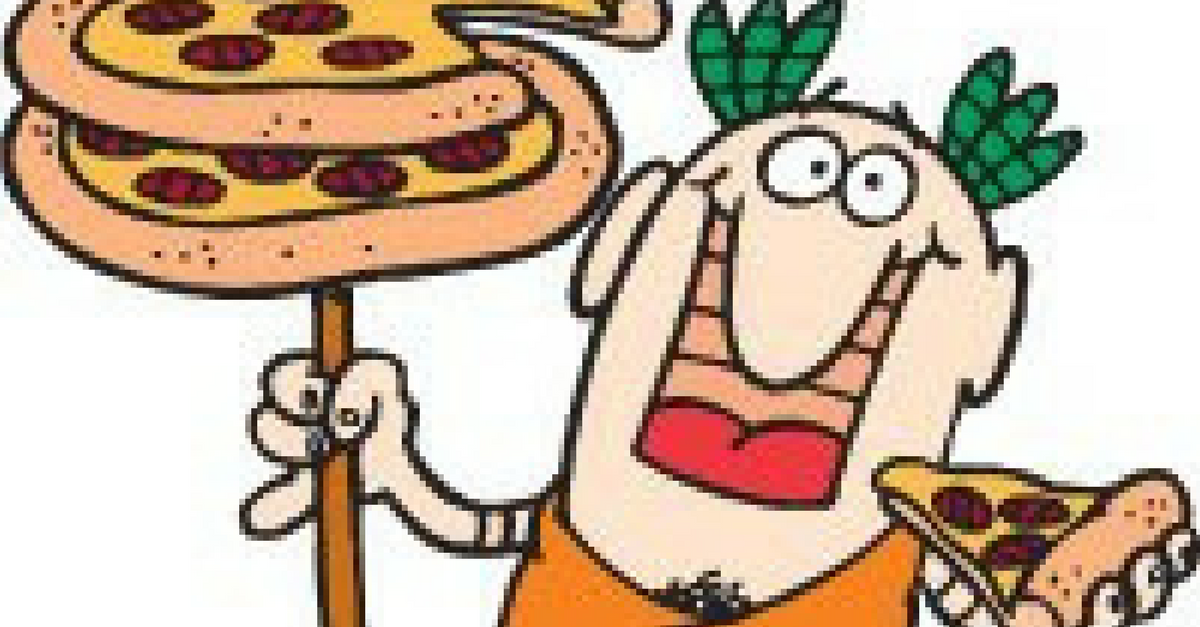