Little Girl Loses Race with Dad and Dogs, Cries Because She Thought She Was Fastest Girl in World 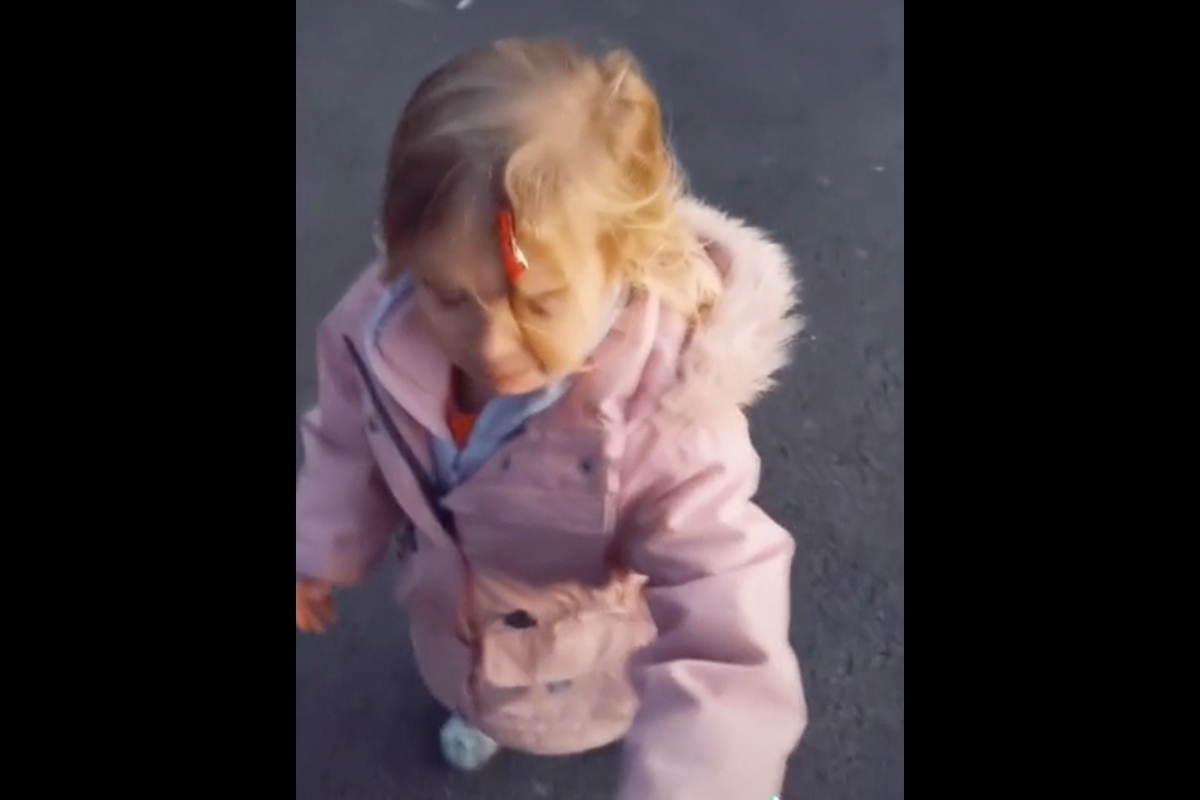 A little girl in the United Kingdom had her day ruined when she learned the hard way that she was not, in fact, the fastest girl in the world, as she had apparently believed.

This poor little girl was having a great day. She was at Cyfarthfa Castle with her family members and doggies. It’s probably not every day you get to have such a nice afternoon. (Or maybe it is I don’t know how living in the UK works in relation to how often you get to visit castles.)

Regardless, her day was ruined. The girl apparently thought she was the fastest girl in the world. It’s unclear if this is something she dreamed up on her own or if her parents at some point told her this, either off-handed or as some sort of reassurance that she was special.

She learned, however, that she was not, when she decided to race her dad and the family’s two dogs. She got smoked by all three. And these dogs weren’t golden retrievers by the way. They were goofy, short-legged beagles.

Her World Came Crashing Down

You do have to feel for this little girl. It’s never easy to take an L, especially at such a young age, when you’ve taken so few. This might’ve been the first time, even. It’s always rough. Don’t worry, little girl. One day you’ll be able to run faster than those beagles, and definitely faster than your dad. That day just wasn’t this day.

So keep your chin up, little girl. You’ll get another chance to race. You’re definitely never going to be the world’s fastest girl. Like, ever. But you can for sure dust these fools one day.

Watch: Man Swarmed by Raccoons While Trying to Feed Them