Louis C.K. has been a stand-up comedian for his entire life and, like most comics, his days are mostly filled with naps.

On Thursday night, Louis appeared on “The Tonight Show starring Jimmy Fallon” and joked about his favorite pastime.

The comedian quipped, “I’ll take an 11:30 p.m. nap and go to bed at midnight.” After a confusing moment in which the two tried to separate naps and sleeping, Louis admitted, “I like naps better than sex.” When the audience seemed taken aback by his remark, he explained, “A nap is always 100 percent successful…and you never take a nap where after you think ‘I probably shouldn’t have taken that. That was a bad idea.'”

RELATED: Louis CK’s “if murder was legal” really puts it in perspective 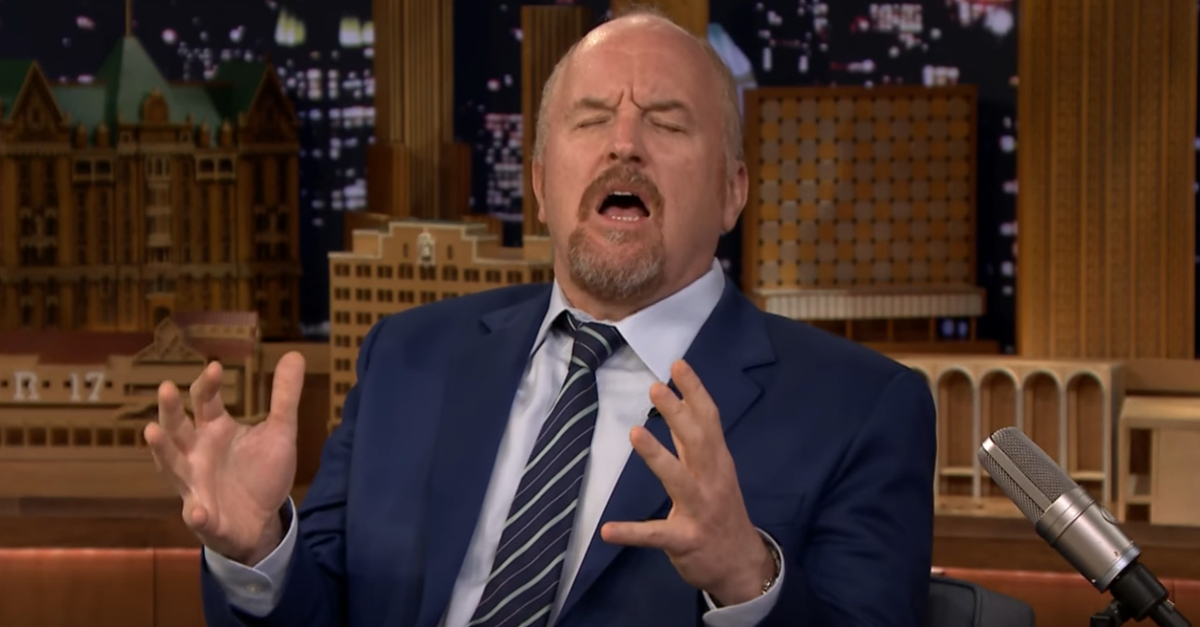