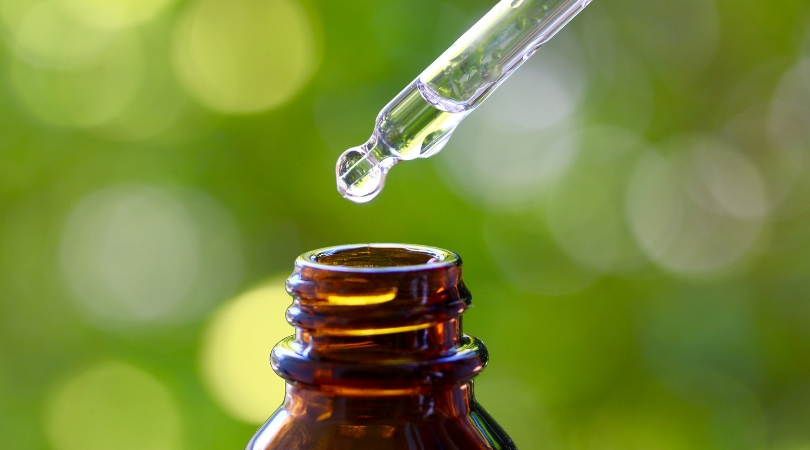 Well, here is something you don’t hear every day. An employee at a Missouri Enterprise Rent-A-Car is being accused of spiking the drink of his coworkers with liquid form LSD. What was his brilliant excuse? He was so tired of them complaining that he wanted to get rid of their “negative energy.” So this kid thought, “yeah sure, I’ll just drug them enough to keep them quiet.”

According to authorities, two Enterprise employees began to feel dizzy and shaky, but couldn’t figure out why. Scared for their life, they were taken to a hospital nearby. Police say they questioned the 19-year-old Enterprise employees, who has not been named, in which he admitted he put LSD in two co-workers’ water bottles and in a third worker’s coffee cup because he wanted to “change their energy”.

The business manager said she saw the man accused holding a water dropper and he was pouring something into her water jug, but she didn’t drink from it. Authorities stated the coworkers showed symptoms of LSD use, but no charges have been filed at this time until the lab test results come back. If the water tests positive, the employee could face charges of possession of a controlled substance and second-degree assault.

Luckily for the employees, they were both okay after the drug effects wore off. Because let’s face it, it’s just a little bit of LSD we’re talking about. You might have a higher blood pressure or heart rate, but you won’t die. But, honestly, props to this kid for trying. I wonder what he was thinking when he was pouring those drops inside the water bottles. What a dumb, dumb. At least it wasn’t anything more serious like rat poison, that would have been a very different story.

Hey kid, I know you might not like your job, but don’t go around drugging people, especially your co-workers’ drinks because you want to chill them out. That’s just wrong. At least get some consent first, or buy them some donuts.

Editor’s note: This article was originally published on March 25, 2019.