While professional athletes are paid big money to play for their teams, they frequently make as much or more from endorsements. Everywhere you look, you’ll see sports stars plastered across all manner of media, advertising products they’ve probably never even used. Since their careers are much shorter than normal people’s, they have to get paid while they’re hot commodities. However, football player John Madden is sort of an exception, as he’s more well-known as a commentator at this point than as a player. While most sports star commercials are pretty simple, “MADtv” dreamed up a world in which Madden signs on to advertise a popcorn popper, and the shoot for the commercial quickly turns into a giant mess.

First, Madden can’t get the butter packet open for the popcorn, so they try another take. But no matter how many takes they try, the packet won’t open, leaving Madden boiling with rage. Eventually, the popcorn popper delivers a devastating electric shock to Madden. He bounces right back into cheery advertising character, for all he good it does him, as the set continues to injure him in a variety of colorful ways. 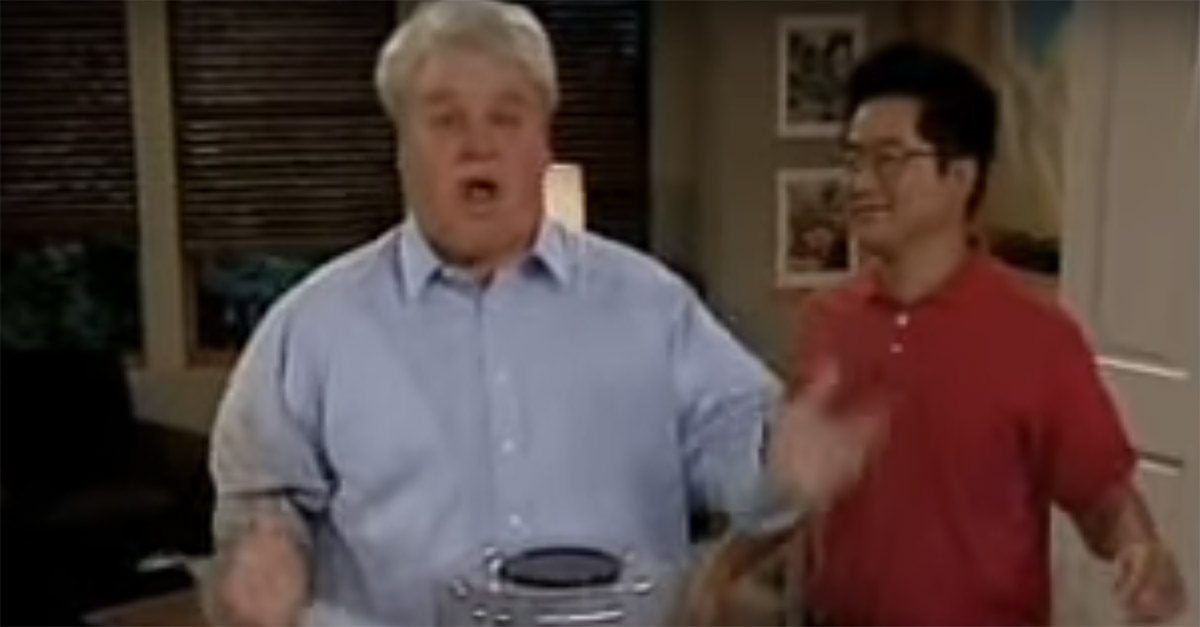