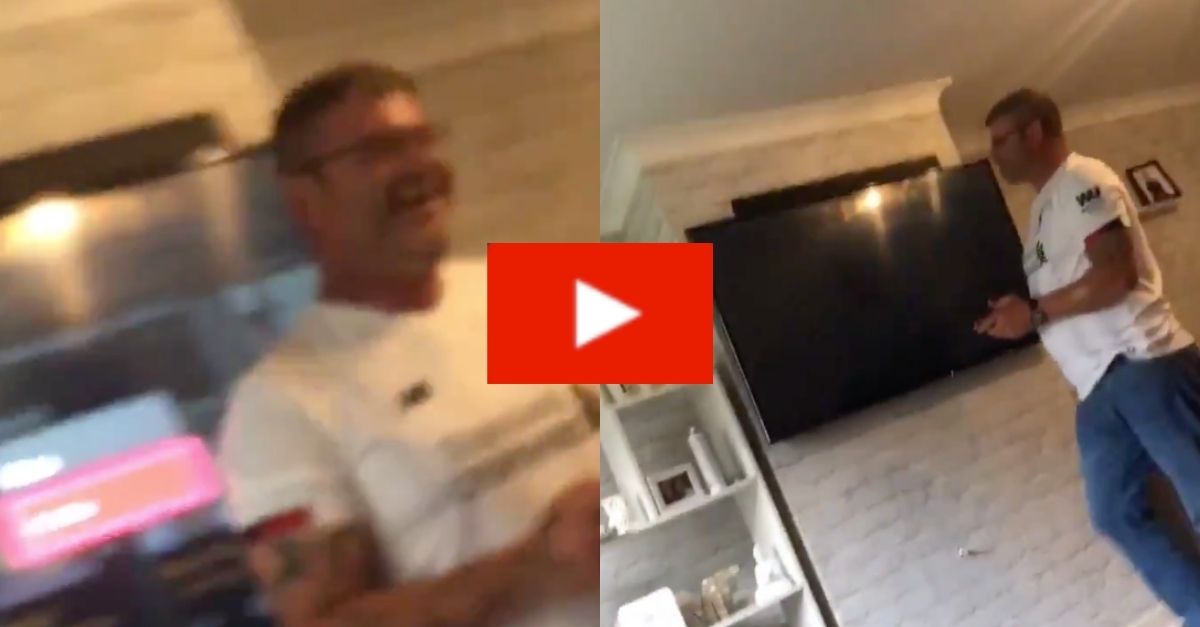 I would be horrified if I witnessed this in real-time, as I am sure the family members of this clumsy uncle were when they encountered this incident. This man had one job, and I mean, only ONE JOB. It is safe to say he failed miserably and that the consequences were paid almost immediately.

In a cringe-worthy incident like this one, I would probably never show my face in broad daylight and make an effort to never see my family again. I would probably even join the Secret Service or something just so I would have an excuse not to see anyone I was familiar with. Well sir, let’s hope that this is the first time and last time that this would happen to you. Maybe it’s a good thing everyone’s wearing face masks, for now, so you can hide yourself until everyone forgets about this.

Warning: The video in regards to this post contains mild-nudity. It is not suitable for anyone under the age of 18-years-old.