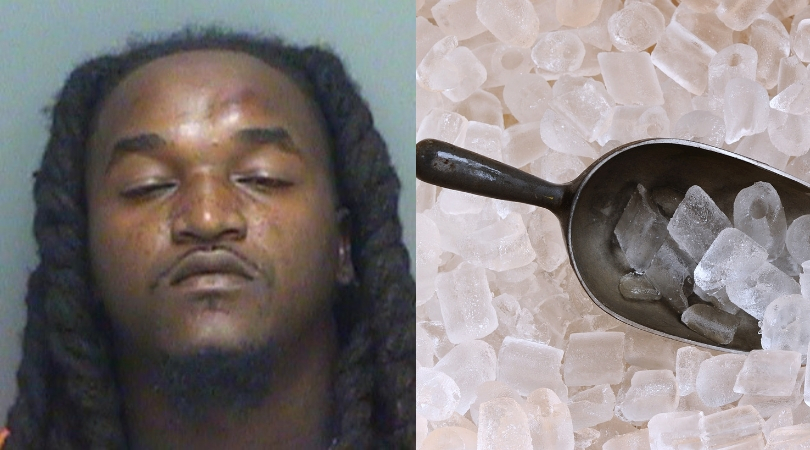 Yikes! This makes me never want to go to another nightclub again. A man in Florida was so so hammered that he decided it was a great idea to pee all over the nightclub’s ice machine because he needed to go, and pronto! Yes, Gin and Tonics with a little salty flavor for everyone, please.

28-year-old Michael Williams was at 260 First, a nightclub in St. Petersburg, when police spotted him urinating inside the ice chest used to distribute ice through the whole nightclub at around 2:30 a.m. Security guards tried to kick Williams out to the curb, but he allegedly actively resisted. So obviously, cops were called and quickly arrested and charged the serial pee’r with misdemeanor disorderly conduct. Oh, and it also happens to be that the man was carrying a bag of marijuana with him, which officers found after a pat-down, so he was also charged with misdemeanor possession.

The Florida man was booked into Pinellas County jail and was released the following day after posting $400 bond. Which isn’t that bad, but still, the damage is done, Williams. Your record will show that you peed all over the ice machine, which is such a dumb dumb crime. Especially since the event that night was described as “trendy with a touch of class,” which obviously was not classy at all.

But then again, it?s Florida. So, I?m sure officers laughed this one-off because this was probably their 4th crazy arrest of the night. Duh. It really makes me wonder what these people think before they do these sorts of things. It’s like they are begging to be arrested, really. But hey, you do what you need to do to entertain yourself.