You just can’t make these Florida crimes up. What is the latest one? Turns out a man is being accused of slapping his girlfriend with a cheeseburger! While she was sleeping, because well, he wanted to wake her up with the smell of food, I guess.

Martin County Sheriff’s Office posted the man’s mugshot on Facebook, stating 30-year-old Kyle Jamison Jones “wanted it his way,” but when things didn’t fold out like he wanted to, they quickly went south. And by south they totally meant jail.

According to deputies, after the Florida man slapped her with the burger, she immediately woke up. The girlfriend told authorities that despite her being awake, he continued to hit her with the yummy delicious burger, but then quickly became violent and pulled her hair and kicked her down the stairs. Obviously, she called 911, and when deputies arrived, they found the girlfriend covered in food particles. Which must have been a very strange thing to see, but then again, it’s Florida.

Jones has been charged with battery, and will probably not go to Burger King anytime soon or get back together with his girlfriend. The 30-year-old going on 20 reportedly only admitted to verbal dispute, refusing to say anything about becoming physical with the woman.

I say you keep this man in jail for a good month to give him a scare. Slapping someone with a burger can totally be physical. Did we forget about that husband who slapped his wife with a Taco Bell burrito and also got arrrested? Plus, he did physically assault his girlfriend by pushing her down the stairs. He also pulled her hair, so he had every reason to get arrested. That’s not cool. 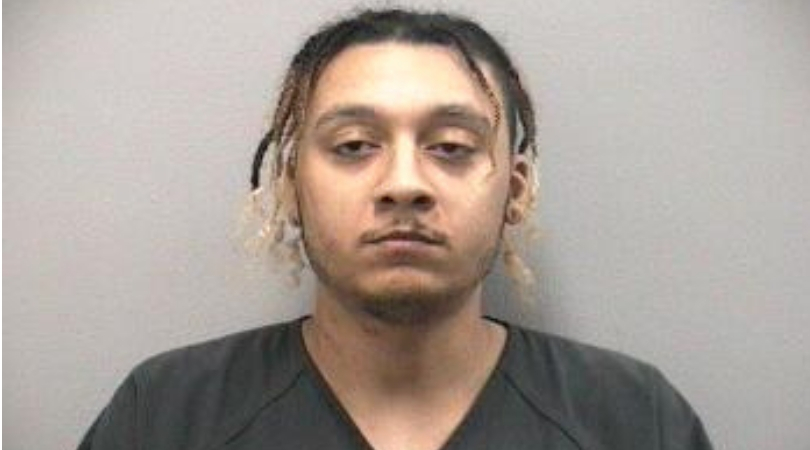