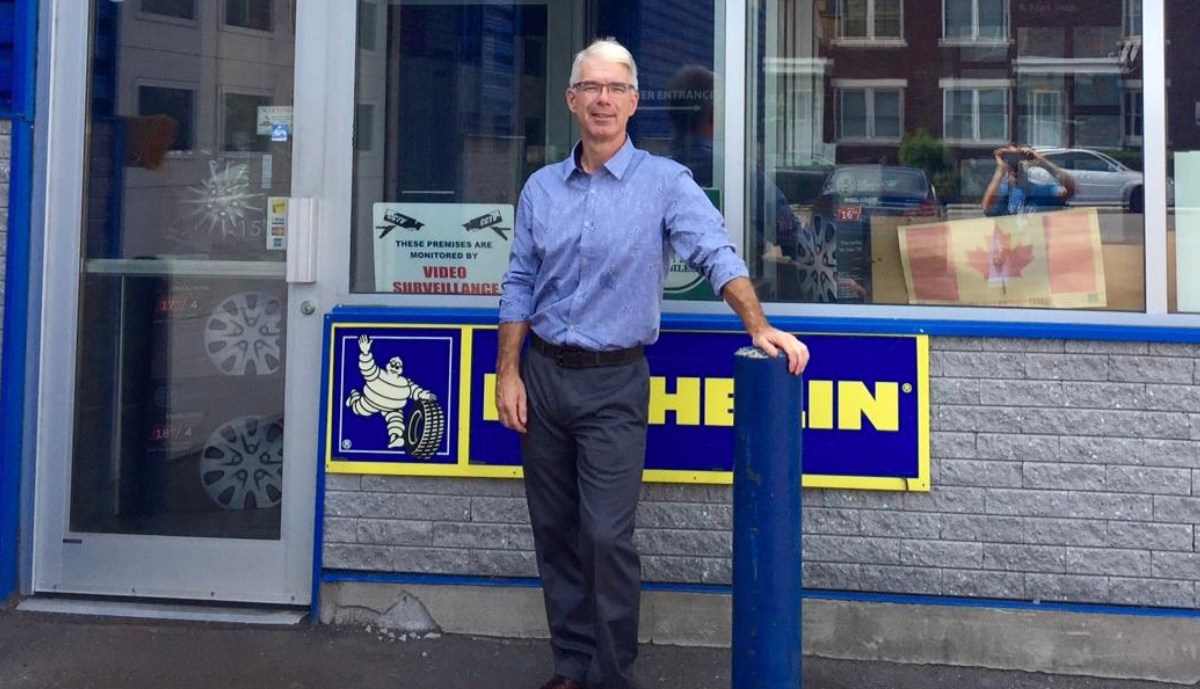 A Canadian millionaire and former mayoral candidate for the Great White North’s capital of Ottowa is in serious trouble for being extremely un-Canadian to his ex-wife during their divorce.

More specifically, 55-year-old businessman Bruce McConville got tossed in whatever Canada’s version of jail is (a decent but not great Holiday Inn?) after he claimed to Superior Court Justice Kevin Phillips that, instead of giving his ex-wife the million bucks he was told he owed in child and spousal support, he burned it. $743,000 in September and another $296,000 in December. Both in bonfires that would make even the most glamorous of glampers blush with shame.

(He should have said, “You honor, I’m not keeping the money from my wife. I just sent it to hell to wait for her there.” But in Canada that level of rudeness would’ve gotten him a life sentence so it’s probably for the best that he didn’t.)

The judge didn’t believe McConville, however, telling him that he does not think he is an honest man. So along with the jail sentence, he ordered the bitter divorcee to give the real whereabouts of the money. Until he does, McConville will be fined $2,000 a day.

McConville is also in trouble for purportedly selling other assets and properties to a former business partner in order to keep them out of his wife’s hands despite a court order telling him not to offload any assets until they could be properly accounted for.

If this all is true, imagine being this guy’s kid. That kid is going to win every crazy divorce story contest he ever finds himself in when he’s hanging out, shooting the shit with friends.

“Oh one time your mom and dad yelled at each other at your little league game and it was super embarrassing? My dad hates my mom so bad that one time he crushed a sixer of Molson tallboys and then burned a million dollars in our BBQ pit instead of giving it to her.”

This article was originally published February 5, 2020.

Watch: 10 of the Best Country Songs About Divorce