Man Fined Over $500 for Farting Loudly at Police Officers 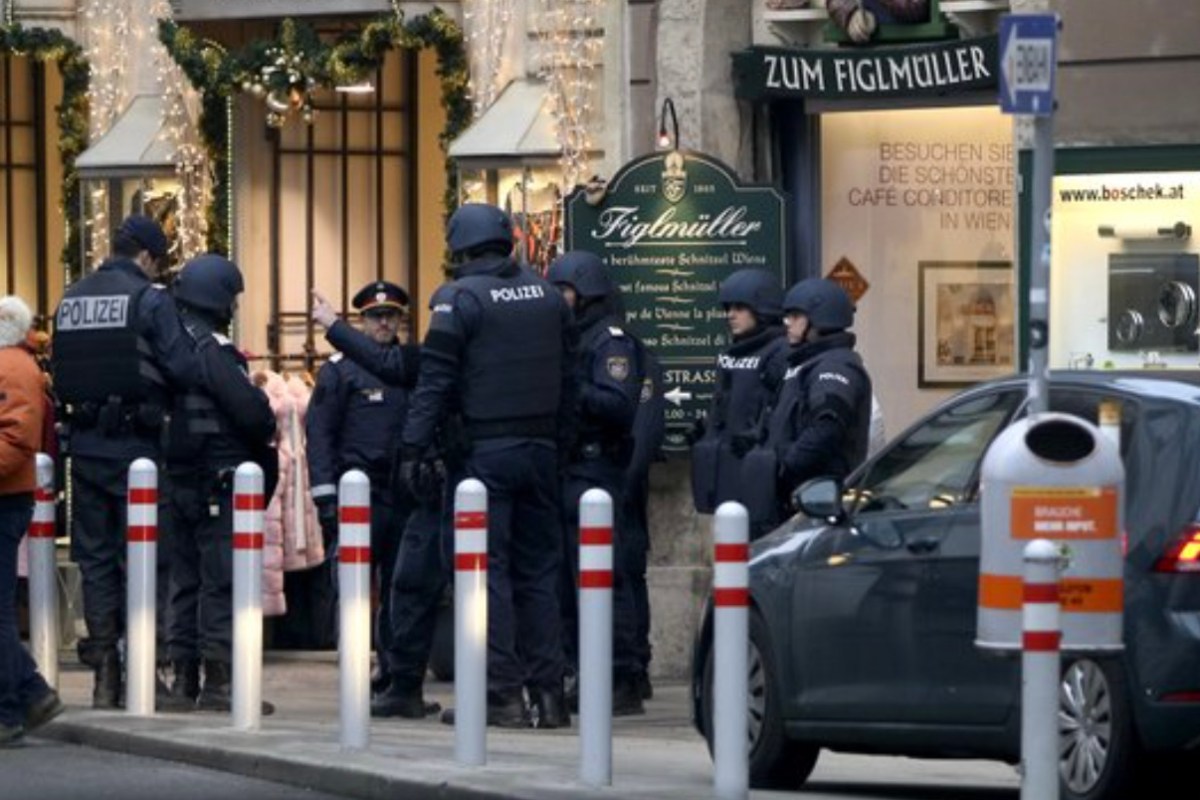 An Austrian man has been charged 500 euros (or $565) for farting loudly at police officers — and on purpose!

Police report that the incident, which occurred in Austria’s capital city Vienna, was intentional and offended public decency. According to officers, the criminal farter stood up from a park bench, looked straight at the officers, and (this is a direct quote from the police department), ?let go a massive intestinal wind apparently with full intent.”

Police added that their officers do not appreciate being farted on.

There was some public outcry over the fine, however, so the police were forced to clarify that a) no, Hans Q. Public will not be arrested for accidentally letting one rip, and b) the man they fined had, previous to the fart itself, behaved provocatively and uncooperatively with officers.

So, basically, feel free to publicly rip ass in Austria so long as it’s accidental and you haven’t also been bothering the cops.

1. These cops are snowflakes and this guy’s hot fart melted their snowflake brains. Whatever guys. It’s a dude on a bench farting at you. If he’s tossing liquids or solids your way, okay sure. Write him up. Maybe take him in. But gas? That’s not a form of matter worth writing someone up for.

2. Unless it’s in an enclosed space and really stinky, maybe? Like, so bad that some rookie pukes because he’s never smelled a pilsner, doner kebab, and meth fart before. And you know it’s definitely on purpose. Then you can write a guy up for a fart.

3. The decision can be appealed according to police, so now I just really want a live stream of this guy appealing his fart fine in an Austrian court. With subtitles, obviously. This fart debate is the closest thing to sports I’m going to get for a while.