Man Gets Permanent Erection After Groin Surgery, Is In a Living Hell 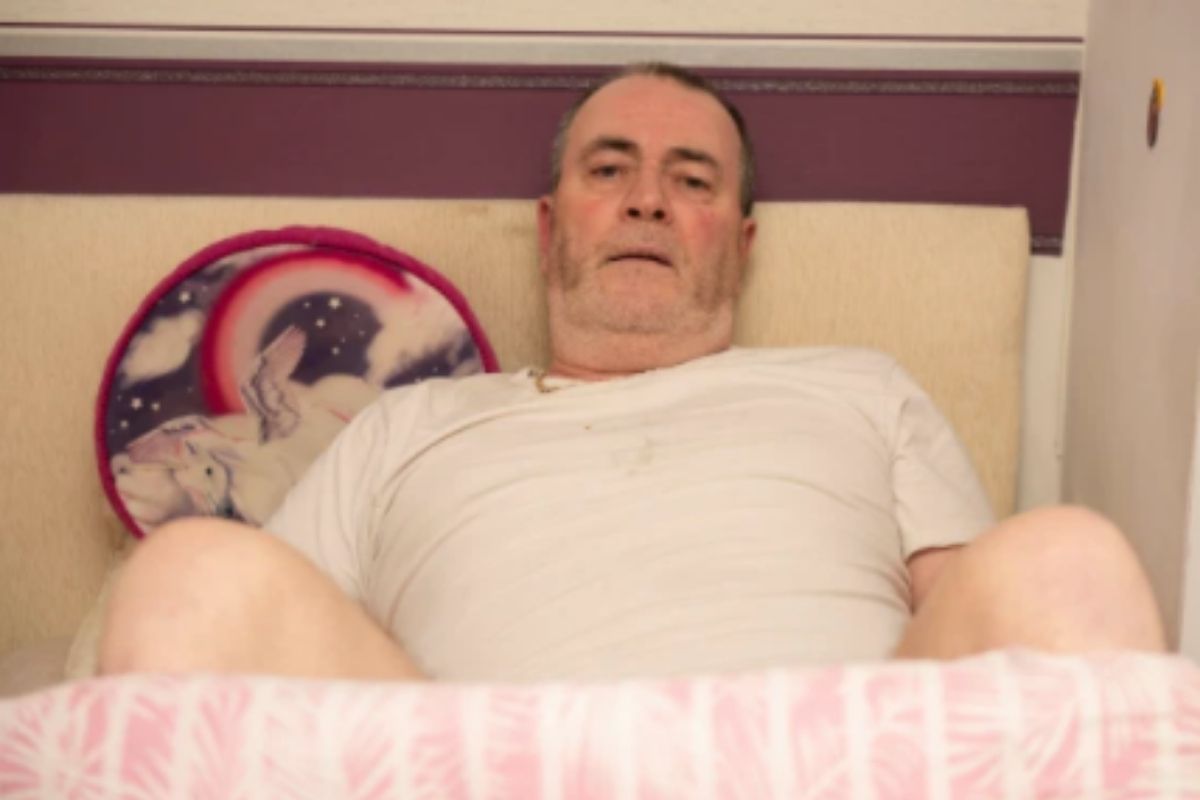 A Scottish man is living in hell after a surgical procedure on his groin left him with a permanent and extremely painful erection that refuses to subside.

57-year-old Glazier James Scott first underwent surgery two years ago after 1.5 tons of glass fell and crushed his pelvic region in a work accident in Glasgow, Scotland. The accident left him with serious injuries in that sensitive area of his body, including a fractured a bone in his spine, lacerations on both of his legs, and a blocked urethra. The injuries and subsequent surgery made it so that Scott was no longer able to become erect, so a second surgery to insert metal rods into his penis, in order to aid with erections, was performed.

The second surgery, it turns out, did its aiding way, way too well.

Scott now has an everlasting erection that is so painful to the touch that he can’t even wear pants, and can barely move. He also (understandably) refuses to leave his house out of embarrassment. (Plus he can’t wear pants anyway so where’s he going to go?)

Most heartbreaking of all, though, is that Scott doesn’t want to see his 9-year-old daughter, again out of embarrassment but also because he just doesn’t want to be around his little girl while sporting a glowing red hard-on. Fair.

Scott has, of course, complained about all of this to the doctors and staff at the facility where the surgery was performed but they’ve said they can’t help him because they don’t have any male doctors to send (because, apparently, a female physician can’t treat this issue?). Scott meanwhile is basically like, “FOR THE LOVE OF GOD SEND A TRAINED MONKEY TO FIX MY PENIS FOR ALL I CARE JUST MAKE THE PENIS PAIN STOP.”

Editor’s note: This article was originally published on February 18, 2020.