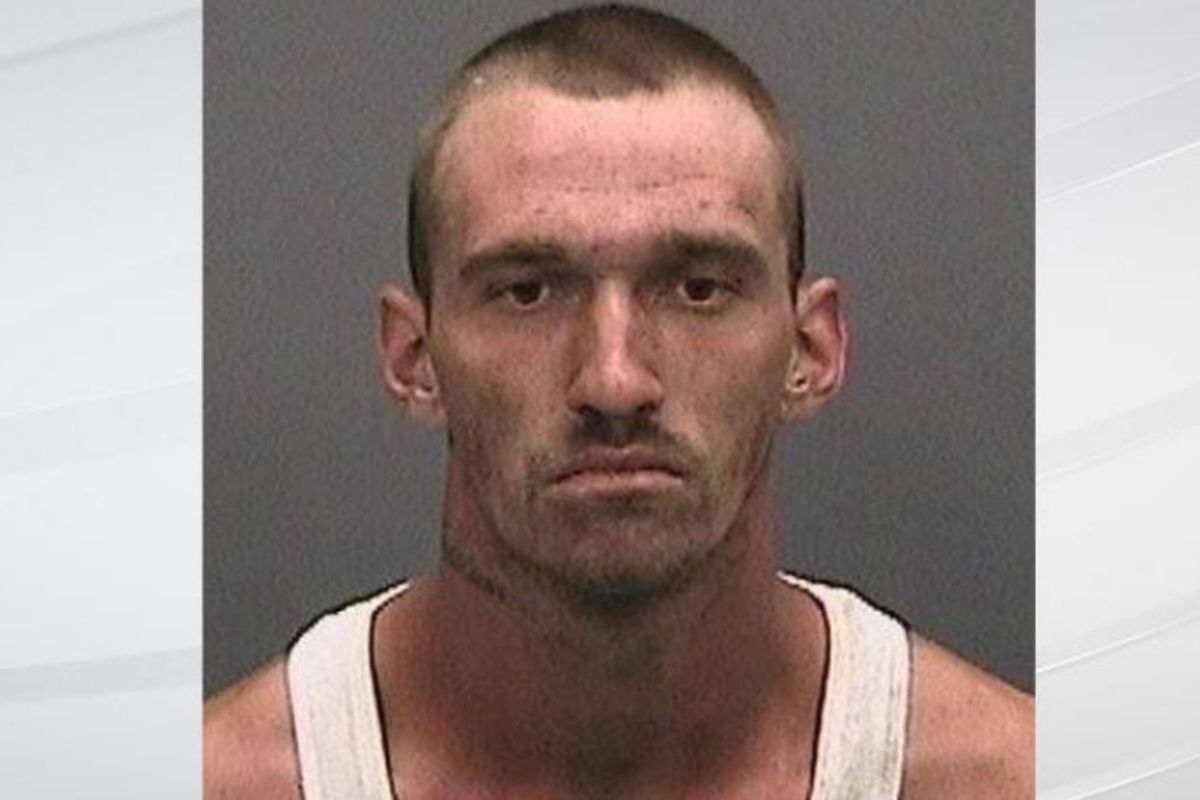 A Florida man, who thought he was being so smart and slick, was quickly arrested after pulling over a real cop while pretending to be one. According to the Hillsborough County Sheriff’s Office, 26-year-old Matthew Joseph Erris was arrested and charged for impersonating a law enforcement officer.

While on the road “patrolling” the streets of Florida, Erris decided to be the hero of the night and turned on the red and blue lights he had installed on his grill. What Erris didn’t know was that the officer inside the vehicle was undercover at that time. The detective quickly called 911, after not recognizing Erris, to report the bizarre traffic stop. Safe to say that Erris was quickly arrested shortly after, because well, you just don’t do that sort of thing buddy.

After searching his Chevy Trailblazer, officers found a realistic looking airsoft pistol. Erris also had a law enforcement light bar installed on top of the SUV. Deputies stated they have yet to find the exact reason as to why Erris decided to play this stunt, but between you and me, I bet he has always wanted to be a cop. This man probably didn’t pass the exam, and said, “Oh yeah, I’ll just take matters into my own hands and become one. A few hundred bucks to fix the truck and we’ll be set. No biggie.”

Yeah, that’s not how it works, dude. Sorry to tell you, but you actually have to go to training. Talk about bad luck, huh? On a serious note though, this is actually pretty scary if you think about it. He’s basically impersonating someone with such high power, that he can make anyone do anything he says. Threaten them to go to jail, and boom, they’ll even give you money if you ask for it. Especially since police found a similar gun to those officers use!

This man is toast, he is going to have so many police officers looking for him, stopping him every time he drives a car, and just give him death stares anytime they see him wandering the streets. What a dumb-dumb.

Editors Note: This article was originally published on April 19, 2019.