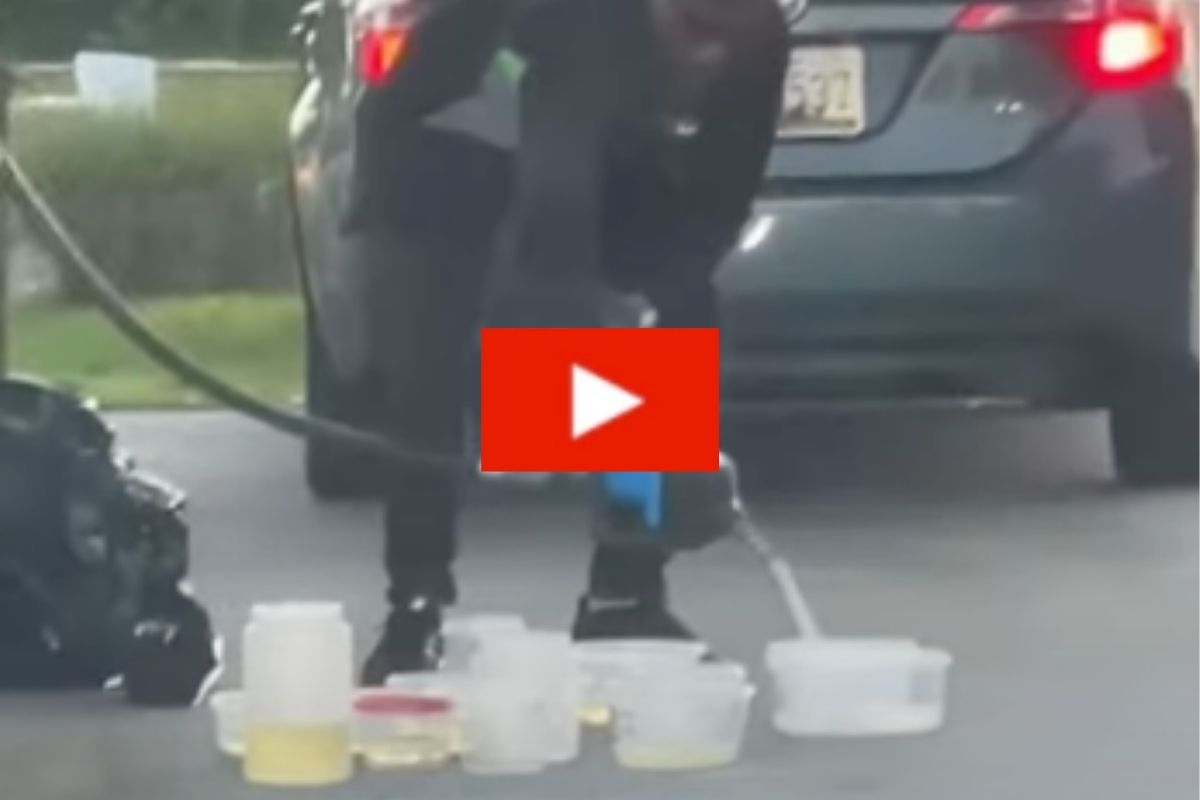 We never learn from past mistakes, do we? Our history has been riddled with necessity shortages, dating back to even when Johnny Carson was around, because people become so scared, they make these mild shortages even worse than they should’ve been. It’s unbelievable how many toilet paper shortages we’ve had in the last couple of years, and this recent gas “shortage” isn’t unfamiliar either. But at least with every public frenzy that surfaces in the media, we get to enjoy the many hilarious videos of people overly freaking out that come with them. Take this one for example by Mike Johnson from the Bmr Twins. This guy is clearly scraping to store extra gas.

People who are panic buying extra gas are usually storing them in extra big containers or plastic bags. The panic in this recent gas shortage stems from the Colonial Pipeline hack by Russian criminals, which supplies 45% of the East Coast’s total fuel, according to CBS News. Officials had to warn people not to pour gas into plastic bags, as social media has been blowing up with videos of people bulking up on the gas at gas stations, causing long lines. Now you would think that some of this was common sense, but you can’t tell me you haven’t surfed the Internet lately without seeing a meme of some crazed couple over-loading on gas.

I mean, it’s super dangerous to even be holding that much gas in your car like that, as the owner of this Hummer found out. The Hummer was found with four five-gallon containers of gasoline when it burst into flames. And what’s even more comical about the situation (one person was injured, but refused to get treatment according to WFLA), is that this was in Tampa Bay, Florida, where the gas shortage isn’t affecting the area as Florida gets 90% of its gas supply from cargo ships.