Man Shoots Up Campsite Because He Thought He Saw Bigfoot 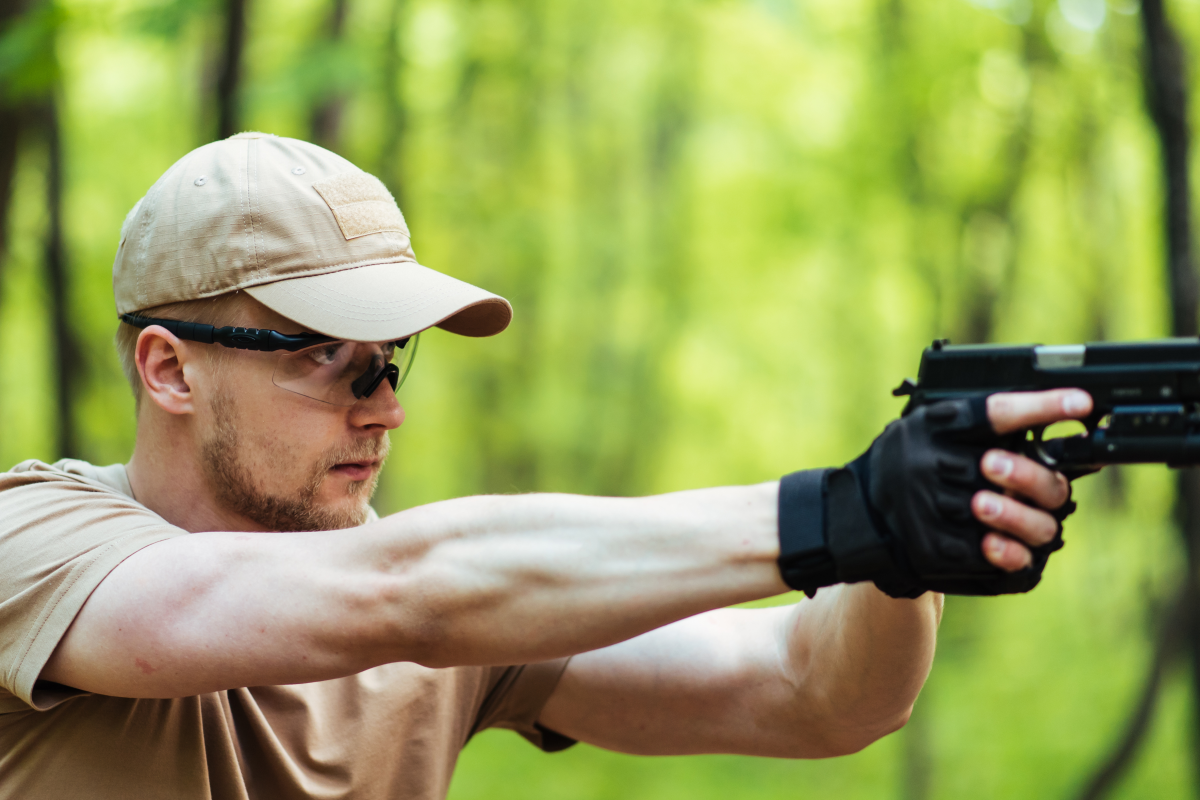 A man who thought Bigfoot had just destroyed his campsite in the middle of the night at Back Country at Mammoth Cave National Park started firing his gun wildly into the dark forest around him despite there being other people nearby and… can you blame him? He thought a beast of legend — a terrifying forest ape with superhuman strength and an omnivorous diet — was hunting him. What’d you want the guy to do? Not empty a clip into the night?

The shooting was reported by a couple camping nearby the incident. They said it happened after the obviously rational and trustworthy man ran up to their tent claiming his campsite had been destroyed and that they were in “bigfoot country.” The man then flashed his gun to them, as a level-headed safe human does to strangers in a forest, and told them to be safe before taking off into the woods.

The campers, Brad Ginn and Madelyn Durand, at first were at first somehow able to shrug off the situation and go back to their tent, but then the gunshots started ringing out and they decided, “Oh hey that crazy guy with the gun is using his gun we should go.”

So they called 9-1-1 and booked it a full five miles back to their car, where they met up with park rangers and informed them about the guy firing wildly at the yeti he was convinced was stalking around in the woods.

According to Mammoth Cave’s Public Information Officer Molly Schroer the investigation into the shooting is ongoing. Though she is likely referring to the park’s investigation into the guy who did the shooting, here’s hoping that Mammoth Cave is also taking extremely seriously the possibility that some sort of missing link monster is out there in their woods. Just in case.