Man Threatens to Kill Neighbor With ‘Kindness’…The Name of His Machete! 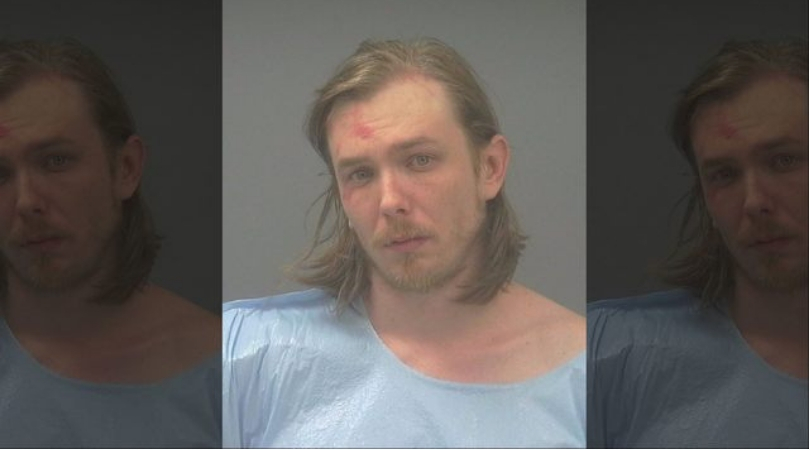 You know that phrase you sometimes say whenever you are overly happy with someone, “Oh Susan, I could just kill you with kindness!” Yes, that one. Well, turns out this 30-year-old man didn’t quite get the memo that it was only figurative and instead took it a bit too literally.

Bryan Duane Stewart, from Florida (because of course, he is from Florida), was arrested over the weekend after he reportedly threatened to kill his neighbors with kindness. But not that kind of kindness. Stewart had a machete with the word “Kindness” etched on the top, meaning yes, the name of his machete was “Kindness.” Brilliant but at the same time so so wrong.

The Santa Rosa County Sheriff’s Office said neighbors heard yelling and banging coming from Stewart’s home all day. At around midnight, a neighbor told police he heard Stewart tell another person in the house he was going to “kill ‘em with kindness.”

Neighbors, who expressed concern for a child and woman who also lived in the residence, reportedly went to Stewart’s house to tell him to keep it down. When the man came out of the house, he had a knife raised in an upward motion. One neighbor reportedly stepped in front of the other and blocked Stewart’s attempted knife strike, with the victim later telling authorities he suffered a half-inch cut on his left hand.

At the time of his arrest, cops said the Florida man reeked of alcohol, prompting officers to keep repeating his rights to him numerous times. Deputies also said he became belligerent, very aggressive, and kept banging his head inside of the patrol car.