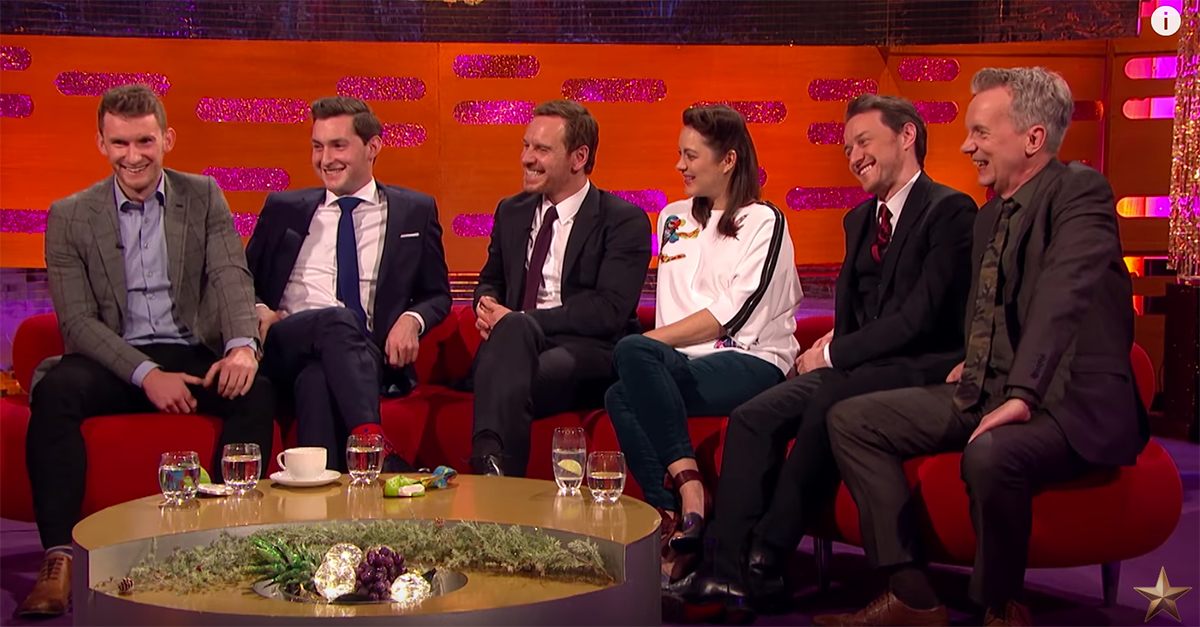 Marion Cotillard, star of such films as “Inception” and “The Dark Knight Rises,” appeared on “The Graham Norton Show” to promote the film “Assassin’s Creed” alongside her co-star Michael Fassbender. Accompanying the actors were the O’Donovan brothers Paul and Gary, two Irish Olympic silver medalists, who share an incomprehensible Irish accent.

The actress listens the two Irish brothers describe their Olympic win and can’t hide her confusion.

“Marion, have you seen an Olympic medal before?” asks host Graham Norton, while handing Gary O’Donovan’s silver medal to the actress.

Then Norton and Fassbender talk about the brothers showing off their medals all while speaking in confusing parlance that keeps Cotillard confused. In the middle of the brothers talking about how the pub they frequent still makes them pay for their beer, Norton asked if Cotillard was getting any of the conversation, and she admits she isn’t following.

“You aren’t missing much,” Norton replies.