Marshawn Lynch travels to Houston — nope, not our Houston — to bring the joy of Skittles to the Scots 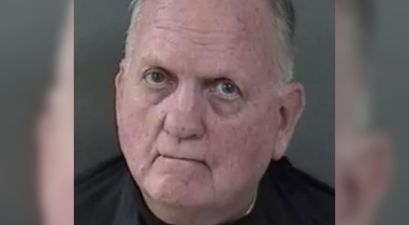 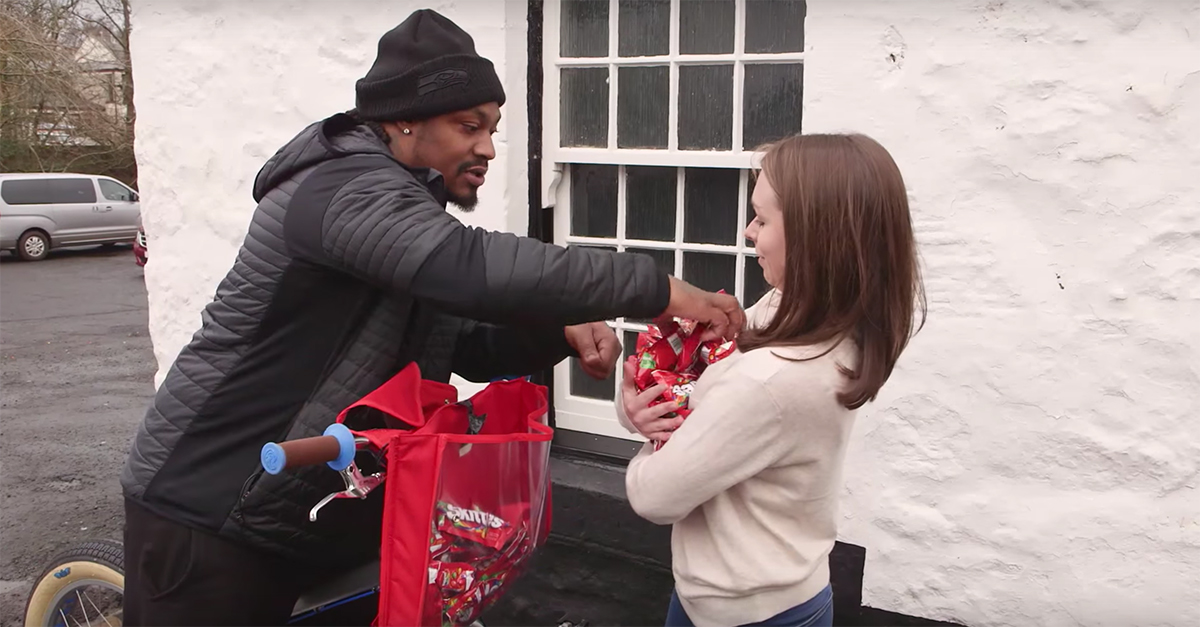 Marshawn Lynch may have hung up his football cleats, but he’s certainly making a second career for himself as a lovable, funny brand ambassador for Skittles. It was only fitting, then, that Lynch and Skittles partnered up for a hilarious new ad ahead of the Super Bowl.

If you recall, the phenomenon of Lynch and his skittles dates back to his 2011 season with the Seattle Seahawks. After scoring a touchdown against the Philadelphia Eagles, cameras caught Lynch guzzling down a handful of Skittles on the sideline. Twitter, of course, loved the charming, random moment. And the rest of Marshawn Lynch and Skittles folklore is history. Lynch’s love of the candy, however, dates back much further than the moment the internet embraced his sweet tooth.

Lynch has done many advertisements with Skittles before, but his latest ad with the brand to gear up for Super Bowl LI really outdoes itself. This year, Skittles decided to send Lynch to Houston. No, not that Houston! Houston, Scotland. “I heard this Houston was the first Houston, though,” Lynch tells a bearded bystander.

Riding around on a bicycle with a Skittles bag securely fastened to the handlebars, Lynch cruises through the town of Houston and chats with residents about the upcoming big game. It turns out, Scots are familiar with American football! But it wasn’t all work, no play. Lynch also got to tour some old castles, one of which was built in 1160 — sending Lynch into a spiral of awe and confusion — and shop for a unique kilt design. Though we doubt we’ll see Lynch in a plaid kilt anytime soon, it seems like the former NFL star had a great time in the original town of Houston.