Matthew Perry will always be the funniest member of “Friends,” and these bloopers prove it 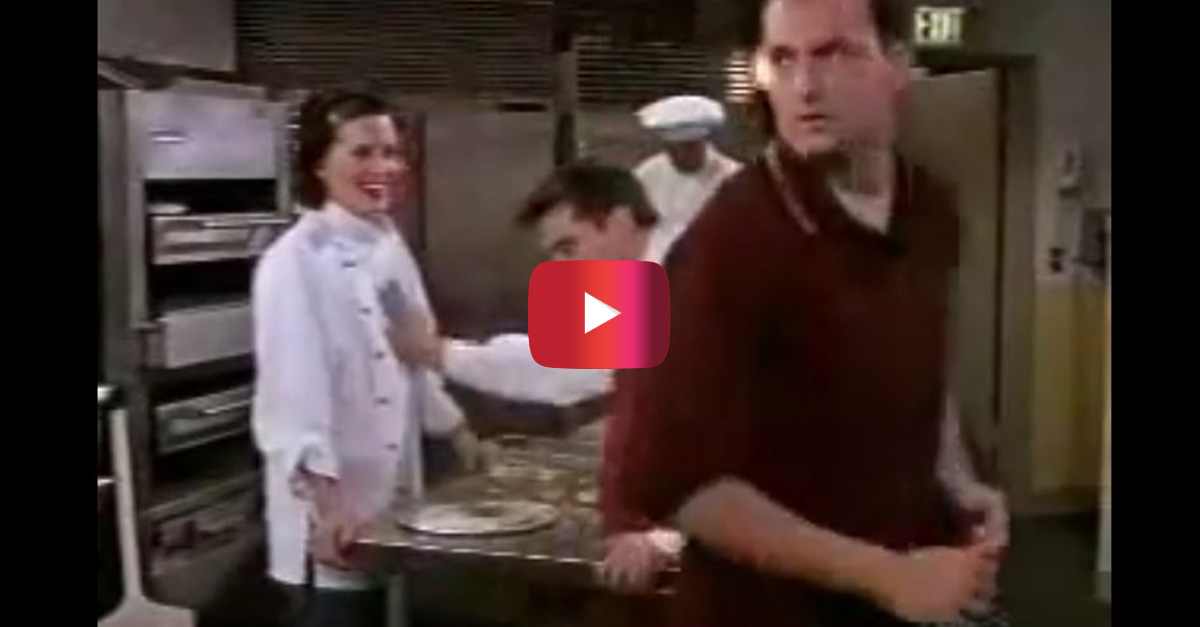 There’s no secret that Matthew Perry’s portrayal of Chandler Bing on all 10 seasons of “Friends” pretty much made the show.

In these bloopers from season five of “Friends,” we get a behind-the-scenes look at how Perry acted on set with his cast members. In one scene, Matt LeBlanc, who plays Joey, is “putting out a fire” on Monica’s, aka Courtney Cox’s, chest. LeBlanc’s fingers linger a little too long and she swats him away — but before they could complete the scene, Perry hopped in and put his hands on Cox’s chest, too!

RELATED: This hilarious blooper from “Friends” had one cast member laughing harder than he ever had before

In the next scene, Cox’s character learns that her ex-boyfriend, Richard, played by Tom Selleck, still loves her. As soon as he says his line, Perry bursts in the scene and yells, “What the fuck are you doing?!”

Matthew Perry as Chandler will always be the best part of this iconic show!

RELATED: This blooper from “Friends” had the cast cracking up in 2001, and we’re still laughing at it today