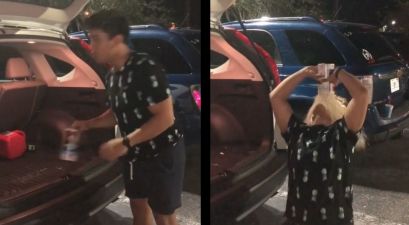 New Social Media Challenge Has Kids Dumping Oats on Each Other 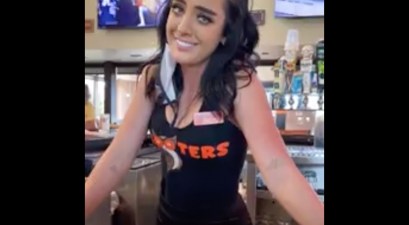 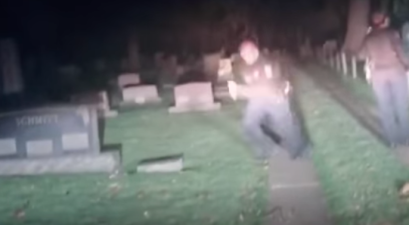 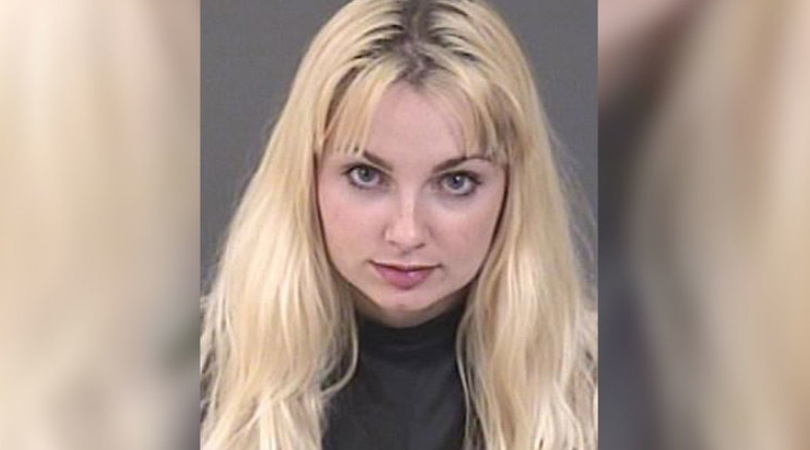 Will you look at that, another Floridan going crazy for some fast food. 19-year-old Maguire McLaughlin was arrested just before 4 in the morning at a McDonald’s in Vero Beach after she allegedly lost her mind over 25-cent containers of dipping sauce. I mean, I get it. McDonald’s buffalo sauce is delicious, but chill. They are definitely not worth getting arrested for.

According to an arrest affidavit, McLaughlin ordered a “large amount of food’ and the restaurant’s drive-thru. After paying for her food ( I wish the cops would have released the order but they didn’t) she asked for “one flavor of every dipping sauce they have.” The Indian River County Sheriff’s office then stated that when a McDonald’s employee told her that those cost an extra quarter each, she began yelling and swearing at the employee.

When Ms. McLaughlin threatened to rob a Vero Beach McDonalds after not getting the additional dipping sauces she wanted, @IRCSheriff was called to restore order to the golden arches.

McLaughlin then threatened to rob the restaurant if she didn’t get all the sauces she ordered. Because this woman thought she was entitled to all of the sauces for free. So, what does this employee do? Well, obviously fearing for her safety, manager Beverly Keever called the cops. When Deputy Christian Castano arrived at the McDonald’s, the hungry woman also started yelling and cursing at him too.

Castano wrote in his police report, “As McLaughlin spoke, I could smell the odor of an alcoholic beverage emitting from her mouth. Her eyes were glassy and her speech was slurred. McLaughlin would momentarily become cooperative and suddenly begin yelling profanities.” She then proceeded to tell the law enforcement officer that she will be getting the sauces “by any means necessary” but couldn’t explain exactly what she meant by that. But, apparently spending an extra dollar or two was out of the question.

“Stand up for what you believe in: even if you stand alone.”https://t.co/h4WBIYk6Jw

So, not having it one bit, the deputy arrested the Florida woman for disorderly conduct and resisting arrest. But it didn’t end there, then Castano tried to guide her toward his patrol vehicle, the woman quickly locked her legs and refused to walk, when he got close enough to put her in the backseat she then placed her legs on the door jab, refusing to get inside. So, the deputy did what he needed to do. He quickly tackled her to the ground and put her in a mechanical leg restraint before being ultimately bundled into the car.

McLaughlin was released on a $1,000 bond and is scheduled for arraignment late January. Which is stupid, because well, it would have been cheaper to just pay for the freaking McDonald’s sauce, girl. That $2 turned into $1,000. CEO of saving money. Who’s McLaughing now?

Watch: The 10 Best Items on the McDonald’s Secret Menu