Meet Logan, who wants us to pay off a speeding ticket he got with a car full of “bald eagle p*ss and freedom” 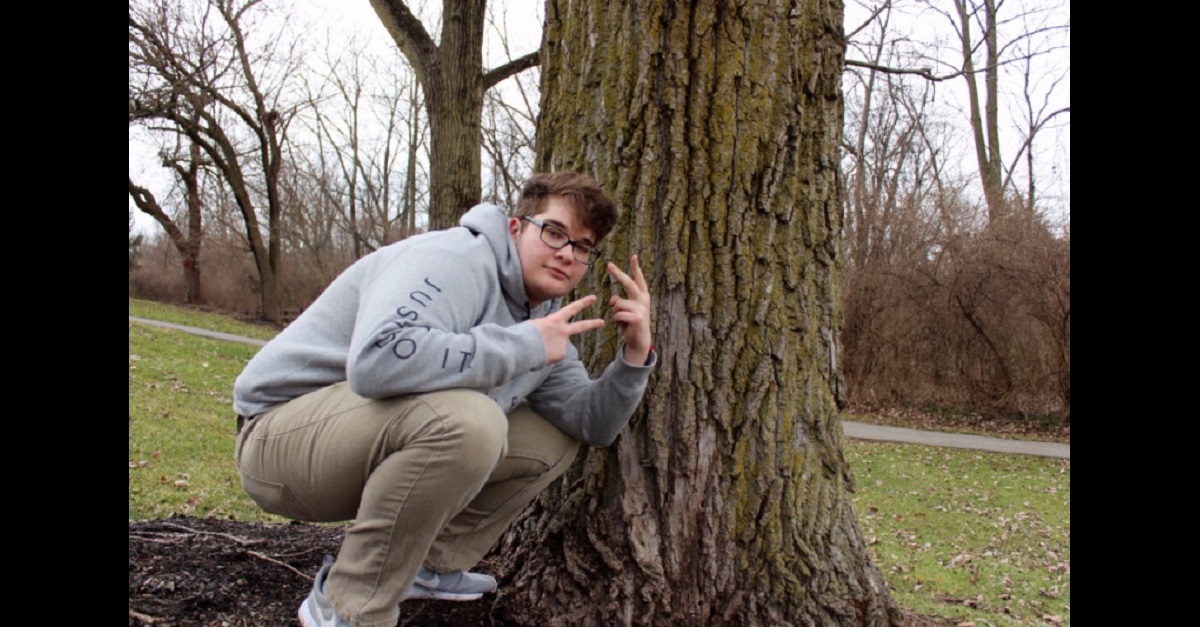 Speeding tickets aren’t given, they’re earned, and it sounds like Logan really earned this one.

Logan Wright is a teenager from Grove City, Ohio. He says he needs $500 to pay off a speeding ticket he picked up on Memorial Day as he was “driving to work at 9:40 trying to get there by 10:00 because [he]’d enjoy not getting fired.” Honest enough, if a little dull.

But his best intentions were spoiled when a “dumbass Mustang passed me going around 80 flipping me off.”

RELATED:  In an attempt to get away from a trooper, this outrageous Oklahoma driver clocked in at 208 mph

“I wasn’t gonna be a p***y and lose to a Mustang on freedom day,” he writes, which is not a known moniker for Memorial Day.

Perhaps his own words best explain what happened next.

So I kissed my USA lanyard and my picture of Stone Cold Steve Austin, the best damn wrestler to ever live and started buring the bald eagle p*ss. I pass the Mustang and turned up my Van Halen CD. As I was slowing down to tell the Mustang to eat sh*t a State Highway Patrolmen pulls out and gets my dumbass. Now I back the blue and my country through and through so I wasn’t mad at him for pulling me over but the Mustang that thought he had big enough nuts to dust me.

Happy Memorial Day! This is what they fought for, Logan.

The police officer who stopped him wasn’t as taken by Logan’s need to “bur[n] the bald eagle p*ss.” After asking Logan if he knew how fast he was going, Logan told him “Well I was slowing down to give both of you a chance,” which earned him – yes, earned – a $550 ticket.

No word on the “dumbass Mustang.”

Most importantly, Logan’s learned nothing from the encounter, ending his GoFundMe plea with:

Moral of the story is I got a ticket. But I did dust the Mustang so it was worth. The money donated is going towards the ticket because I spent all my paycheck on race car parts. Any extra money, if I’m that lucky, will go towards Busch Light and AC/DC CD’s. Have a blessed day America

Thanks, Logan! You’re an American hero. AC/DC is an Australian band and Busch is owned by AB Inbev, an international conglomerate headquartered in Belgium.