Michael Rapaport, an actor best known for his recurring role in “Friends” and parts in television movies, laid into comedian Aziz Ansari earlier this week on his podcast “I am Rapaport.” Aziz hosted “Saturday Night Live” last weekend, and his opening monologue was very critical of Trump. He joked, “Yesterday [Trump] was inaugurated, today an entire gender protested against him.” The comedian also compared the president to Chris Brown, saying, “I’m sure there’s a lot of people that voted for Trump the same way a lot of people listen to the music of Chris Brown — where it’s like, ‘Hey man, I’m just here for the tunes.”

RELATED: Aziz Ansari explains how Donald Trump is like Chris Brown with his first “SNL” monologue

Rapaport didn’t seem to have a problem with Aziz’s cracks on Trump, but rather he took issue with Aziz going after Chris Brown. The podcaster said, “Aziz Ansari, who the fuck do you think you are? Why you dragging him [Chris Brown] through the mud? Who are you to talk about him?” He continued to attack the comedian saying, “You are one of these holier-than-thou politically correct police,” Rapaport finished his rant by advising Aziz, “If I were you, I’d keep Chris Brown’s name out of your mouth.”

RELATED: The “SNL” writer who was suspended for a tweet about Barron Trump didn’t have to spend much time looking for a new job

Brown also blasted back at Ansari after the comic’s “Saturday Night Live” appearance, posting a video on Instagram of the clip with the caption, “FUCK NO!!!!!! Somebody tell ALADDIN HOP OFF MY DICK!” 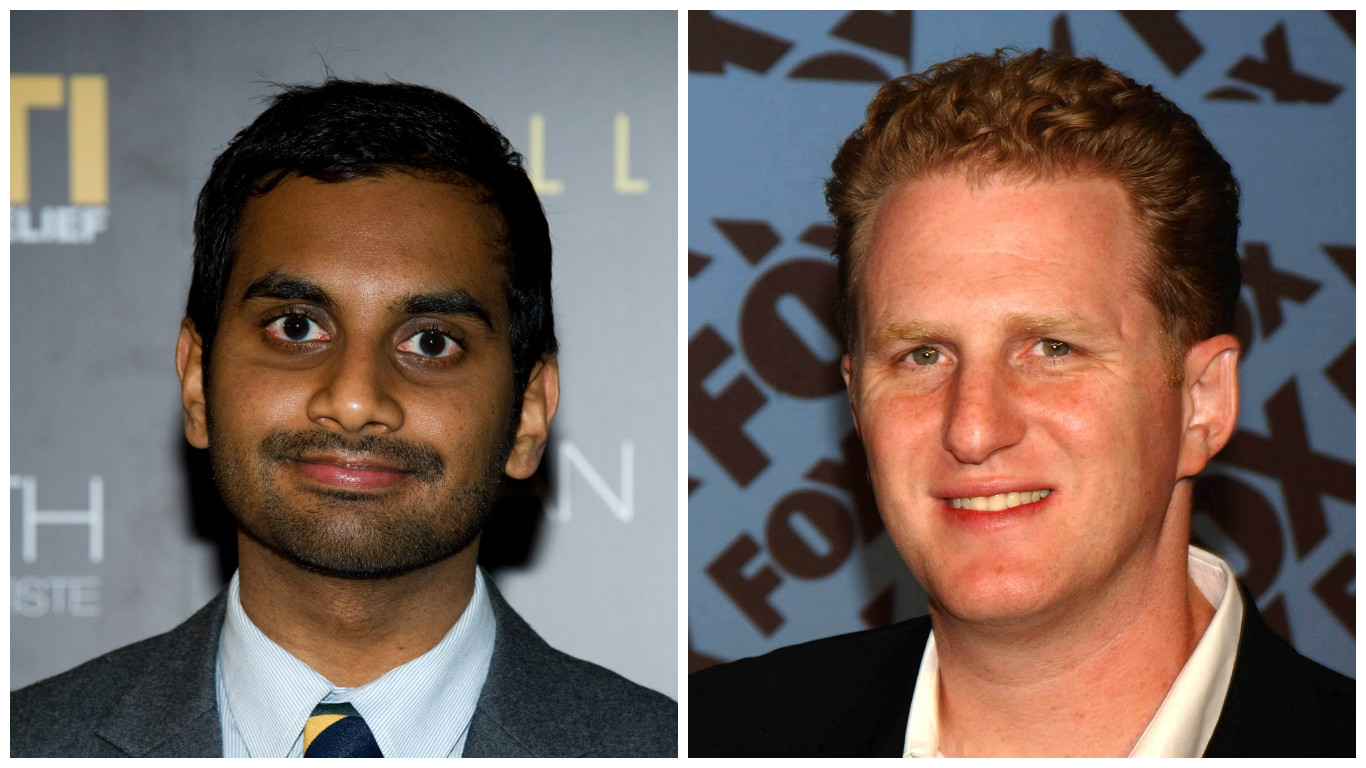