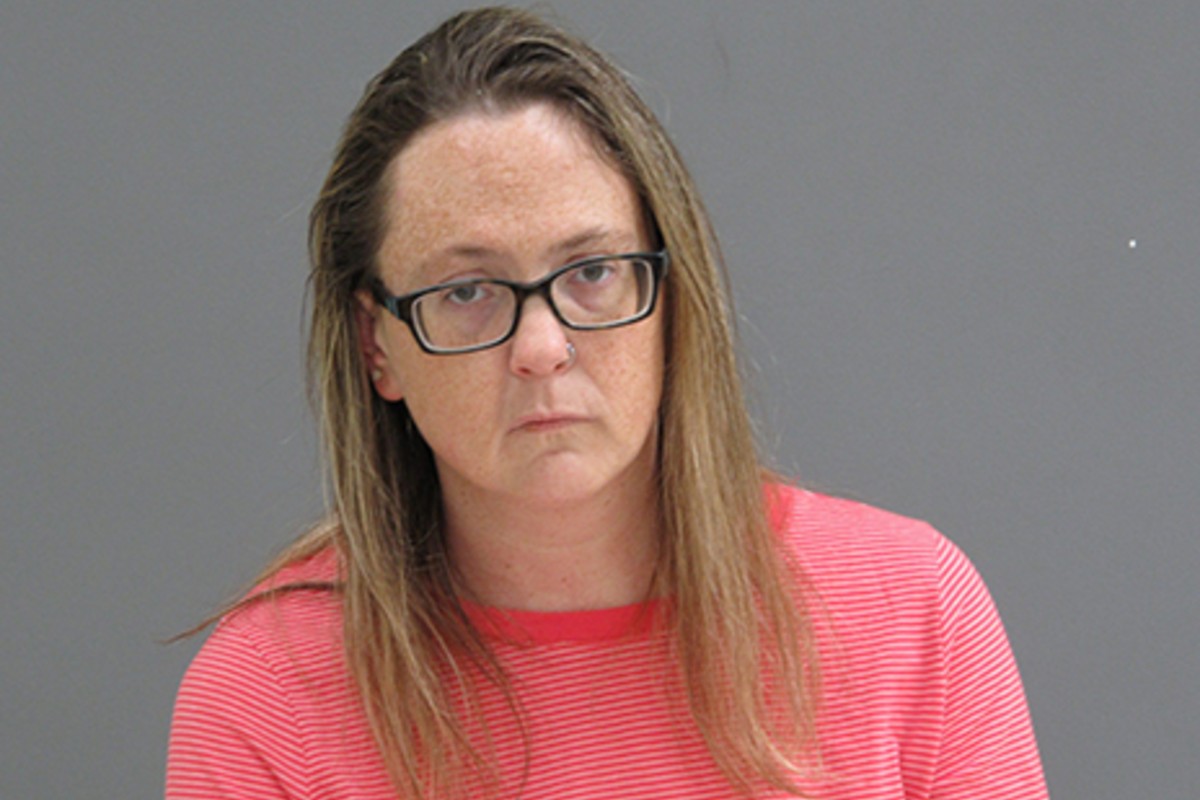 According to a probable cause statement obtained by The Smoking Gun,  Minnesota authorities received multiple calls about a naked woman “walking around and jumping in and out of vehicles” on Sunday, May 9, around 1:30 p.m. The woman had been spotted at a car dealership in Mankato, a city 80 miles outside of Minneapolis.

Witnesses told officers that the nude woman was sitting alone inside a gold Pontiac SUV and that she “looked happy and did not appear to be hurt but appeared to be possible under the influence”. When officers arrived at the dealership, they discovered that the gold SUV in question was vacant but left running with the driver’s side door open. Officers didn’t have to go far to find the suspect, however: the 35-year-old woman — who has been since identified as Jennifer Dorit Weber of Arlington, Minnesota — was reportedly laying on her back, “completely naked” in a nearby silver pickup truck with an open door.

When officers asked why she had come to Mankato, Weber allegedly told them “to please the boys”. According to the officers, they were unable to find any of Weber’s clothing, though they did uncover a metal spoon identified as drug paraphernalia with a substance that later tested positive for methamphetamine.

After “prolonged negotiations” convinced her to exit the vehicle, Weber was brought to a detoxification facility. According to Knewz, Weber has been charged with indecent exposure, narcotics possession, DWI, and entering a vehicle without the owner?s permission — all of which are misdemeanor crimes.

Weber was booked into Blue Earth County Jail and released after several days. It is not currently known when she is due back in court.