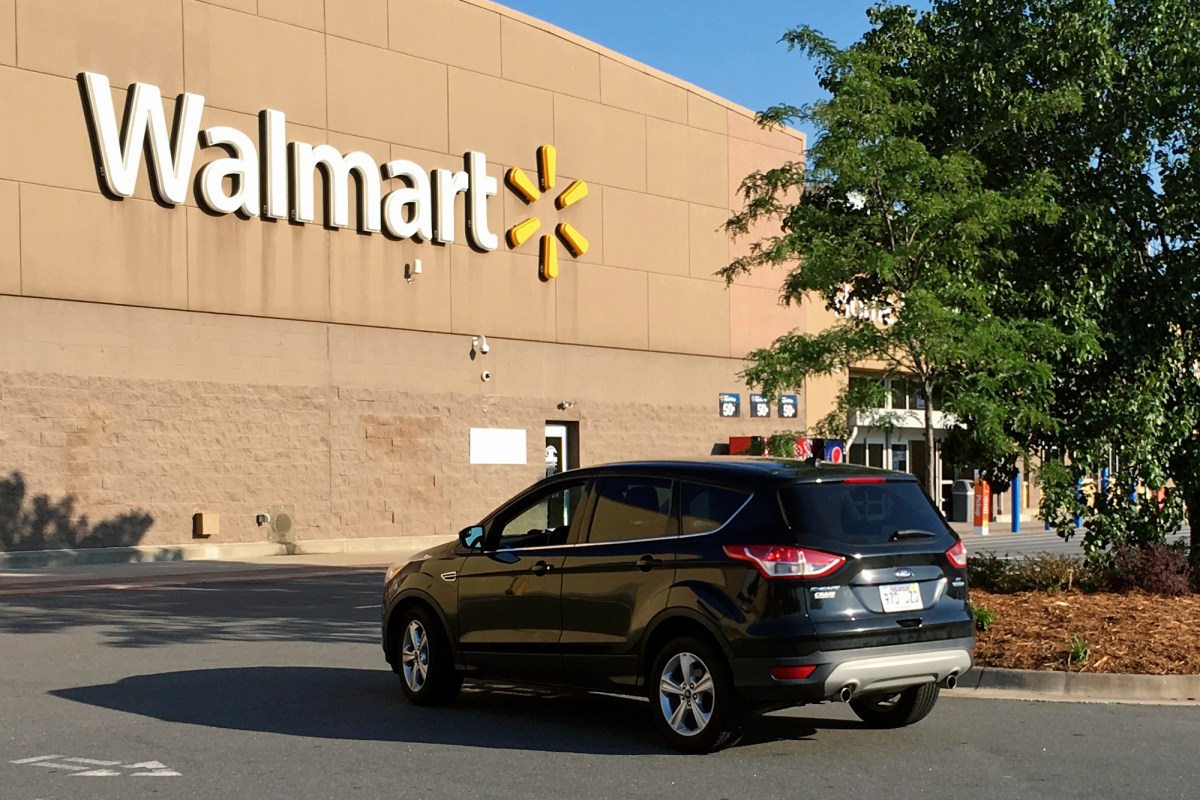 A Springfield, Missouri woman out at her local Walmart to grab some toilet paper and paper towels for her Coronavirus sheltering ended making a mess that might’ve required every paper towel in the building. But it was worth it since, you know, a baby being born was involved.

The woman, who has not been named, was in the store’s toilet paper aisle when her water broke. As associates and store managers rushed to her side she informed them that her last baby moseyed on out in just thirty minutes, so they should be prepared for this kid to show up before the ambulance.

Fortunately for everyone involved, another woman ran into the aisle and informed them that she was a labor nurse. She asked if they needed her help and, presumably, the nervous group of Walmart employees who were all wholly unqualified to deliver a baby were basically like, “ARE YOU KIDDING ME YES PLEASE TAKE OVER.”

Either way, they let the labor nurse do her thing.

Meanwhile, the Walmart employees put up a privacy sheet and closed off the aisle so that the woman was able to give birth in (relative) privacy. The fire department showed up not long after and helped with the birth as well. All the while customers were cheering on the woman and giving her words of encouragement from the other side of her privacy bed sheet.

After she gave birth the woman was taken out of the store on a gurney. As she was being wheeled out the woman raised a hand to acknowledge everyone who had cheered her on and the customers (rightfully) broke out in applause for the insanely poised and tough mom.

According to Walmart, both the woman and her baby are doing great.