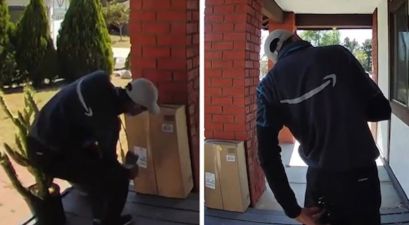 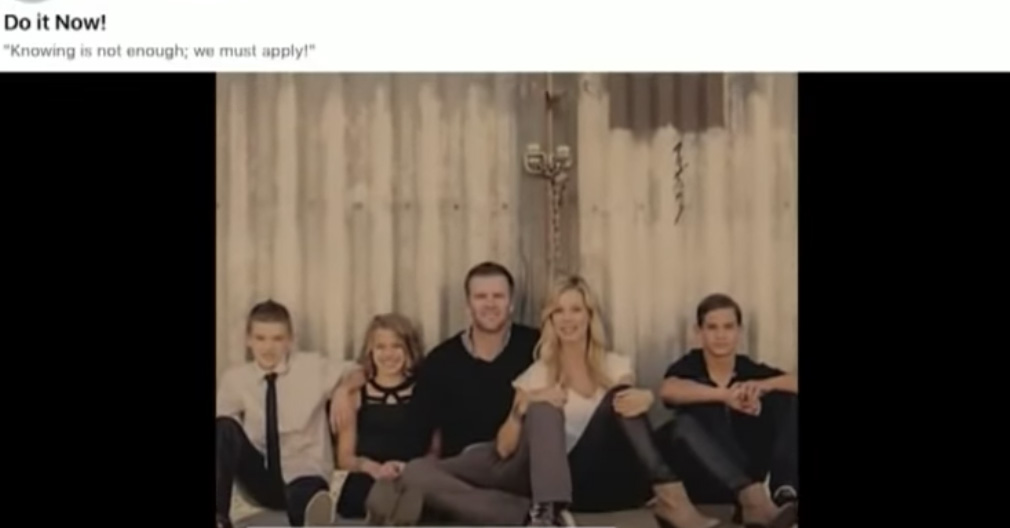 A California mom is absolutely livid after discovering that a photo of her family was stolen from Facebook and used in a Coronavirus facemask advertisement, claiming that everyone in her family, save for the youngest son, had died of the virus.

Sara Ancich came across the ad for FilterMax masks, which showed her happy family and claimed they all died of Coronavirus SO YOU BETTER BUY A FACE MASK!

The not-dead Anich was immediately upset that she and her equally not-dead family were a focal point of the ad. She worried people she knew might see it get worried and was also, of course, not too thrilled about her likeness being used in a random ad.

The FilterMax ad turned out to be nothing but a parade of lies, as it also claimed their masks were FDA approved, which they definitely are not.

Ancich reported the video to Facebook but the ad is still playing, and still showing up in her feed, likely because Facebook’s algorithm is like, “Hey check out this video with a picture of you in it! FUN!” Finally, the reporter who first covered the story contacted Facebook and the ad was taken down.

As for how the photo ended up in a random facemask ad, it appears that the nice photo of her and her family made the rounds on Pinterest boards as an example of a great family photo. It’s likely whoever mad the video ad lifted it from there.

All things considered, it could have been way worse. There are far more embarrassing things to be called than dead. A good looking white family like that could easily have had their photo used for stuff like, “Is there a family sex cult in YOUR cul-de-sac?” or, “Are your Mormon neighbors secretly converting your children?” But dead? That’s not so bad.