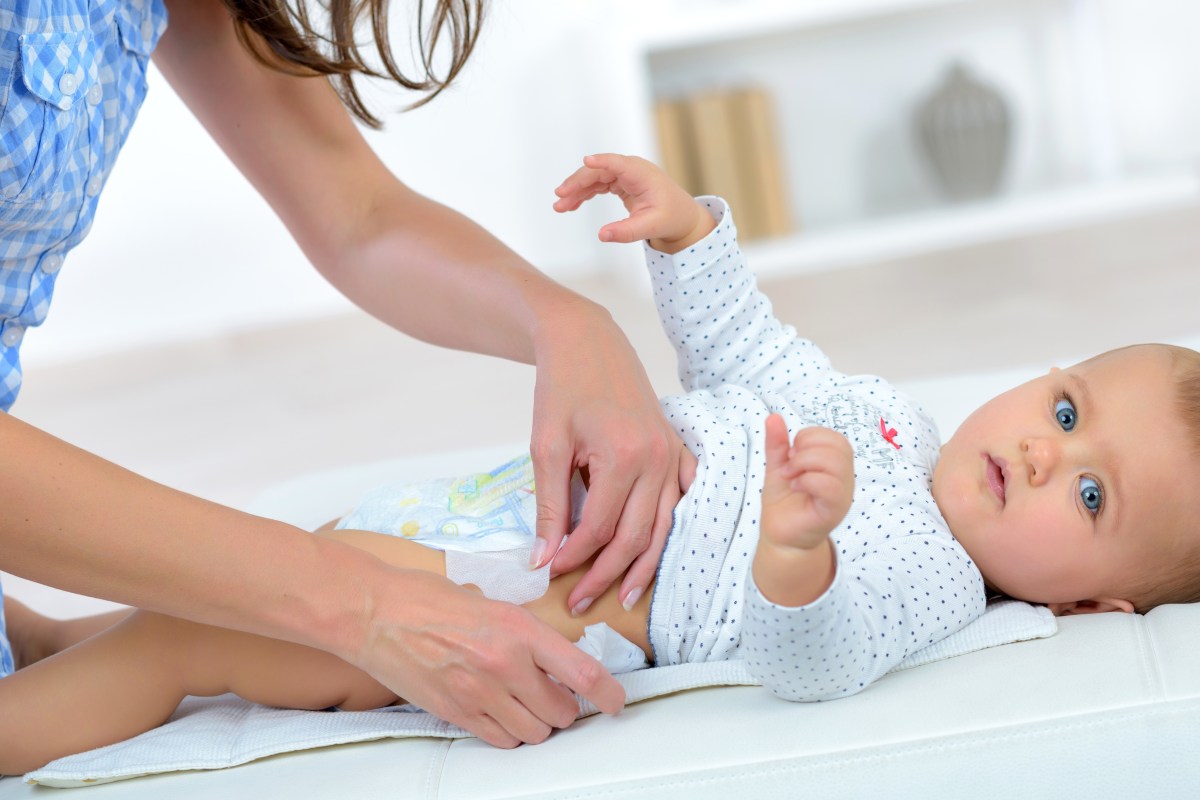 A Florida mom was left confused and outraged after she picked up her son from daycare and found the words “I’m out of diapers” scrawled across his tummy in green marker.

Heather Chisum, a single mother of two from Sanibel, Florida, found the message written on her son Milo while changing his diaper in the afternoon after she had picked him up from his school. She soon took to Facebook to (rightfully) vent her frustration and ask what she should do.

So.
I need opinions. Am I right to be furious about this? Or am I over reacting? I really need your opinions guys, because I?m about to barge in this daycare tomorrow morning and have some words.

Everyday when I pick Fin and Milo up from daycare they put a daily report paper in Milos lunch box. It says what mood he was in for the day, what times they changed his diapers, and if he needs diapers or wipes.

I?m a single mom with a full time job and two very young children. SUE ME FOR NOT READING THE REPORT EVERY SINGLE DAY.

But instead, I change his diaper this afternoon AND SEE THIS WRITTEN ON MY SON WITH MARKER. You can?t even see all of it in the pic.. it says,? Mom I?m out of diapers pls read my report?. I?ve scrubbed it with several baby wipes and it?s not coming off. I had plans to take them to the beach to play, and now I can?t because my son has writing all over him.

In the very worst case scenario, I can?t see anything other than ?need diapers? needing to be written. Why a big long message needed to be written across my sons stomach is beyond me.

OR WRITE IT ON HIS DIAPER
OR YA KNOW, JUST TELL ME?!?

The best part???? THIS ISNT THE FIRST TIME. They?ve done this several months ago too.

Help. Am I over exaggerating? Give it to me straight people.

1. Somebody is losing their job. Hope that passive aggressive release of your frustration was worth it. Yikes.

2. Maybe whoever did this had watched Con Air the night before?

3. It is, uh, extremely concerning to know that there are childcare professionals capable of ceasing to see their clientelle as, you know, people. Specifically tiny baby people. It’s one thing if you start to lose a sense of human empathy for the people you’re dealing with at a call center or even a restaurant. But when you’re directly in charge of the well-being of a child you should really be locking it down in that department.