This Mother Ate Her Baby’s Poop, Admitted That It ‘Tasted Sweet’ 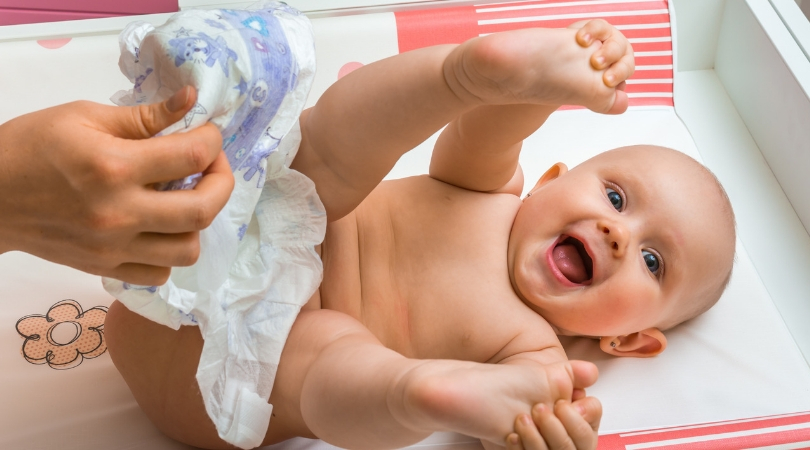 A mother definitely had an “oh shit” moment, after changing her son’s diaper and eating some poop. Yes, according to user u/designerturtle on Reddit, the mom shared how she accidentally ate her baby’s dump while multitasking. The mother was running late for an appointment so she was trying to clean up her son and change him as quickly as possible.

The mother explained how when she’s in a rush, she usually only has one hand free, so she rips the wipes apart with their teeth to separate them. She then noticed that in one hand she had the wipe that was “drenched in poop” and in the other hand, she had two perfectly clean hands. Blaming her mixup on sleep deprivation, the mother shoved the “shit-covered wipe” in her mouth and bit down hard as poop deliciously filled her mouth. Which I have no idea why this mother would put any type of wipe in her mouth, but okay, I’ll roll with it.

The mom went on to explain that she immediately spit out the whip and rinsed her mouth with all the mouthwash she could find in her home. How does she finish her post? She explained how sometimes no one warns you about the nasty stuff you’ll go through in parenthood. Like accidentally eating your little one’s shit.

Of course, many people were absolutely disgusted by the mom’ story, especially after she revealed how it tasted, admitting “It tastes exactly like it smells except surprisingly sweet too.” I don’t know about you, but that grossed the heck out of me and makes me wonder how sleep deprived this mother really was.

But, although the mother suffered this terrible terrible tragedy, apparently it is common for other mothers to eat baby poop. Several users wrote back to the mother saying that accidents like these do happen, and she wasn’t alone. So, apparently, there are a Bunch of poop eaters out there.

Which makes me even more terrified of babies. Is this actually a thing? God, I hope not.

Editors Note: This article was originally published on April 25, 2019.

Watch: Most dangerous cities in the United States