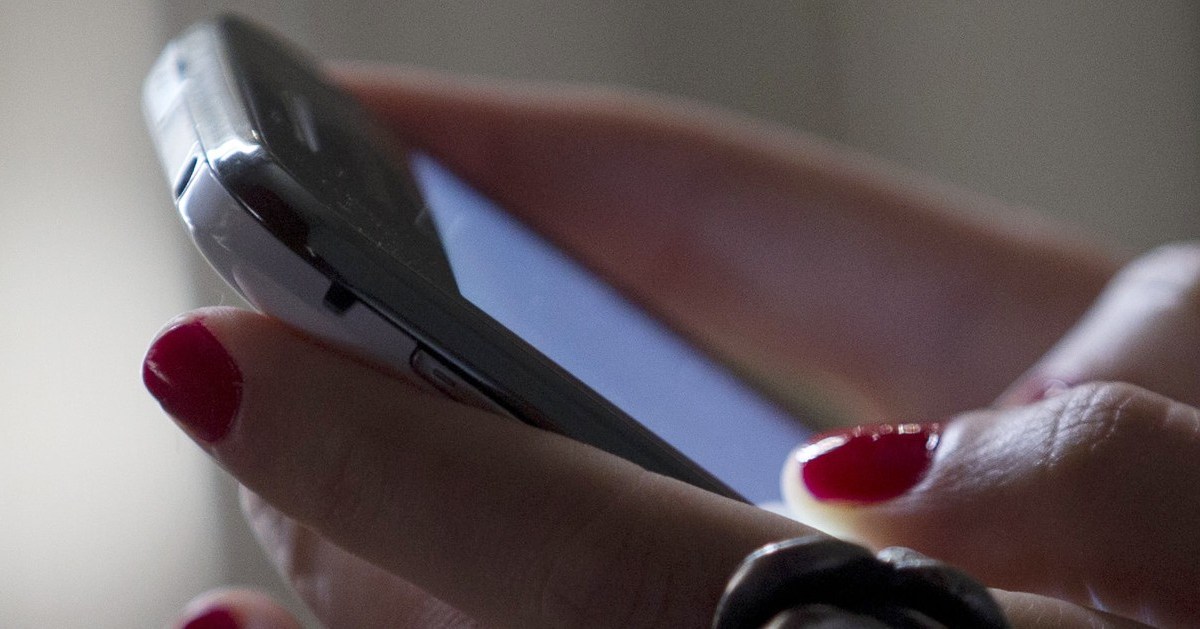 One Twitter user recently received a shocking text from her mother, who had attempted to use some slang while warning her about ice on the back deck but failed miserably.

“Be careful when you leave in the morning it’s ass eating season!!!!” the mother sent her daughter, Grace.

Grace shared a screenshot of the hilarious exchange on Twitter, writing, “WHO DID THIS TO MY INNOCENT MOTHER !!!!!!!!” Almost immediately, other Twitter users, who found her mom’s innocence adorable, took note of Grace’s 127 unread text messages:

More alarming to me is the 127 unread texts

But why does this person have 127 other messages. That's stressing me out.